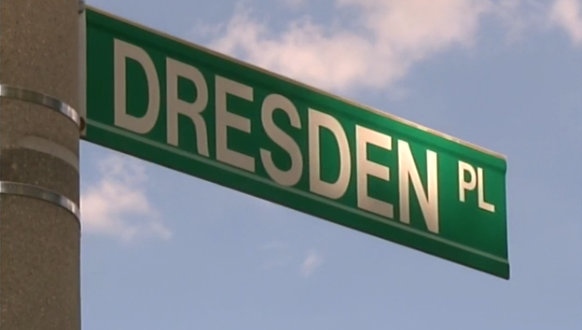 Essex County OPP say a 2-year-old boy is in critical condition after he was found in a backyard pool in Tecumseh.

Police have issued a correction to the status of the Tecumseh boy, who was transported to Children's Hospital of Michigan on Tuesday night.

Police and emergency crews were called to a backyard pool in the 500 block of Dresden Place on Tuesday at 7:30 p.m. for a report of a child floating in a backyard pool.

OPP has confirmed that incorrect information was received as to the status of this boy remains in critical condition and is not deceased.

Unfortunately a second young boy attended the Children's Hospital of Michigan under very similar circumstances last evening and the status regarding the two boys was misinterpreted.

The Tecumseh family is asking for privacy during this traumatic time.

The OPP wish to apologize for the misunderstanding and our prayers are with the family.