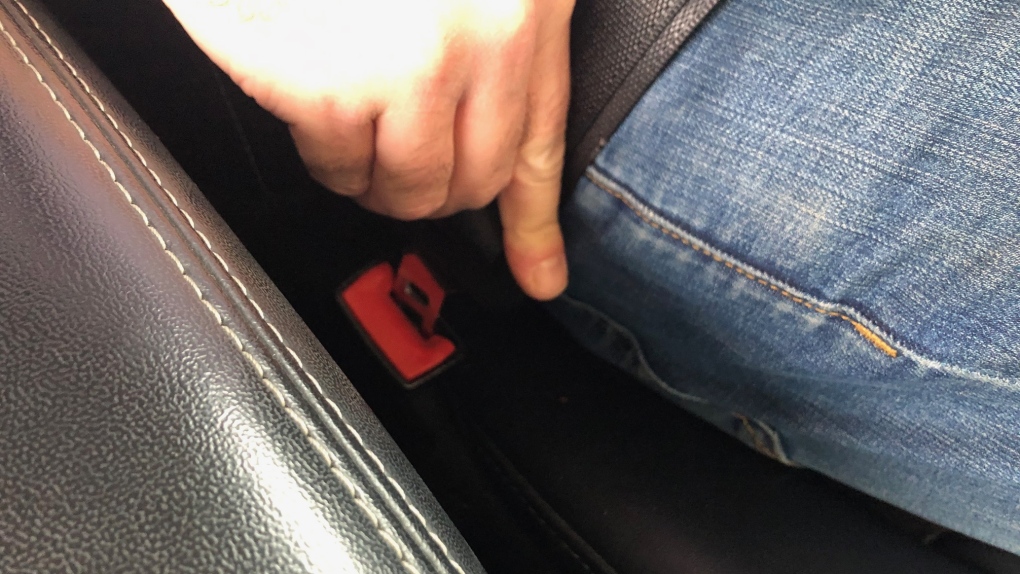 WINDSOR -- Provincial police are reminding people to buckle up after seeing a rise in the number of people killed in collisions because of not wearing a seat belt.

So far this year, 42 people who were not wearing seat belts were killed in collisions on OPP-patrolled roads. At this time last year, there were 35 seat belt-related deaths.

OPP officers will be patrolling major roads and highways during the Fall Seat Belt Campaign to raise awareness and enforce seatbelt safety.

Police say the best way to survive a crash is by buckling up. More than 100 people have been killed over the last five years because of not wearing a seat belt.

Officers are also encouraging drivers and passengers to ensure children are properly restrained.

The seatbelt campaign runs all week until Oct. 11.