OPP looking to GPS darts as alternative to dangerous pursuits 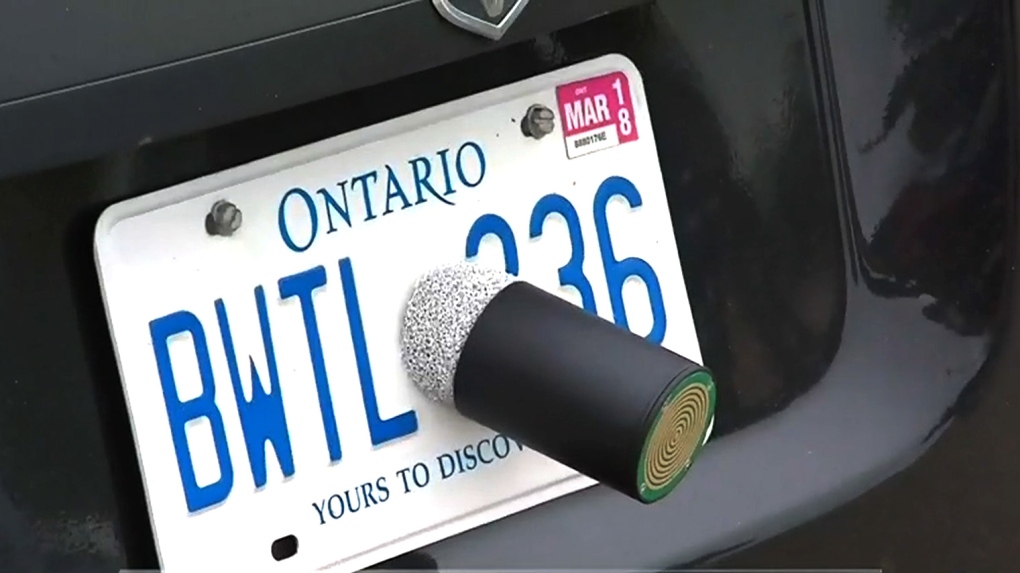 TORONTO -- High-speed car chases could soon be a thing of the past for Ontario's provincial police.

The force says it has launched a pilot project that will test the use of laser-aimed darts armed with GPS technology to help track fleeing cars.

When a motorist fails to stop or accelerates away after being stopped, Schmidt says a projectile can be fired at the vehicle where it sticks -- by adhesive and a magnet -- and emits a GPS signal that can be tracked by one of the force's communications centres.

Schmidt says this will allow officers to be constantly updated on the whereabouts of the suspect vehicle and safely move in and make an arrest.

He says the system has been rolled out for the Victoria Day long weekend, which is traditionally one of the busiest on the province's roads.

Schmidt says drivers generally slow down if they believe police aren't chasing them and it's hoped the Satellite Technology Apprehension Response system -- or STAR -- will save lives by reducing the need for high-speed pursuits.