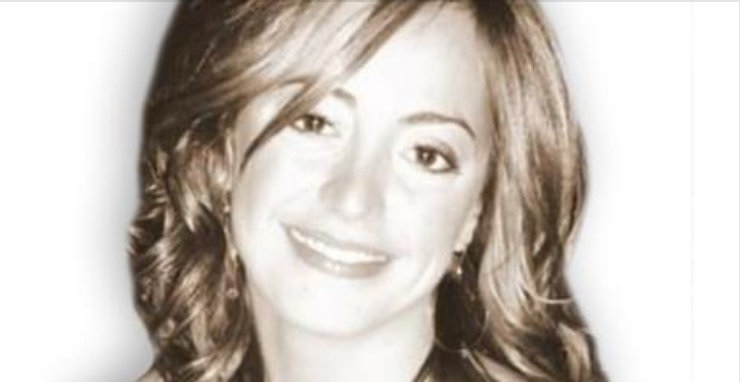 Essex County OPP have released the identity of a 41-year-old Leamington woman who was killed in a two-vehicle crash.

Lora Perciballi died after her vehicle was involved in a collision  on Talbot Road East shortly after 11 p.m. on Sunday.

Police say the investigation is ongoing and further details will be provided as they become available.

An obituary posted on the Reid Funeral Home website in Leamington says visitation will be on Thursday from 2-5 p.m. and 7-9 p.m.  Mass of the Resurrection will be held on Friday at 10 a.m. from St. Michael's Church, 29 Elliott Street in Leamington.