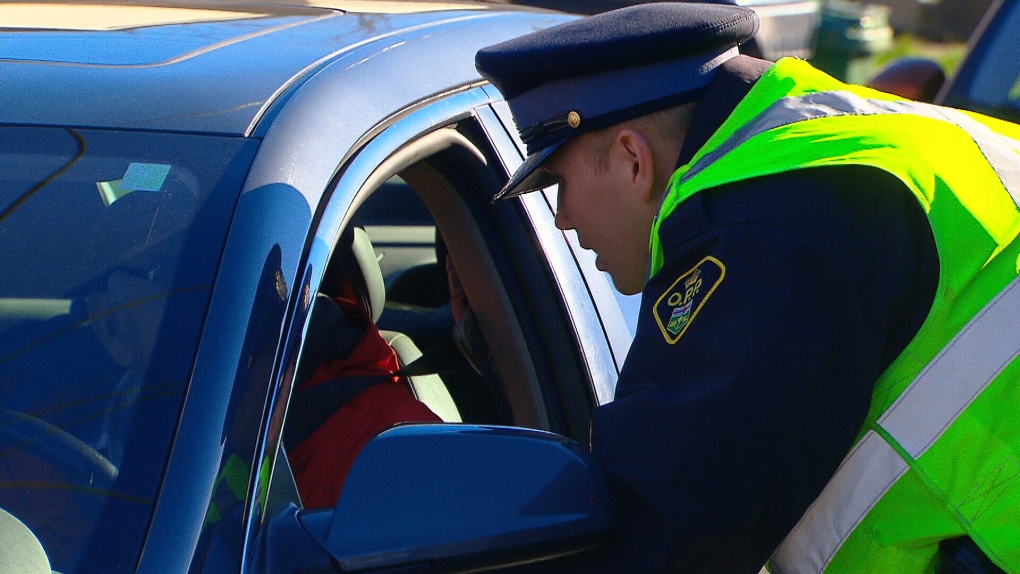 Police across Windsor-Essex and Chatham-Kent were busy on the weekend getting alleged impaired drivers off of local roads.

The OPP responded to a crash on Jasperson Lane in Kingsville around 6 p.m. on Friday after a pickup truck left the road and hit a hydro pole guide wire.

Officers allege the driver exhibited signs of impairment and was arrested.

The OPP also responded to a report of a driver who fell asleep behind the wheel of a vehicle at a traffic light on County Road 20 West in Kingsville around 3:30 a.m. Sunday.

Officers say when they arrived, the driver exhibited signs of impairment.

On Saturday around 9:15 p.m., Chatham-Kent OPP says they received a complaint about a westbound vehicle weaving all over Highway 401 near the Queens Line.

Officers located the vehicle and determined the driver had consumed alcohol after speaking with him.

Michael Whittal, 40, of Chatham is charged with driving while impaired, fail to provide a breath sample and fail to surrender licence.

The OPP also report an officer stopped a vehicle for speeding on Highway 3 in Tecumseh around 9 p.m. last Friday.

Officers allege the driver exhibited signs of impairment and was arrested, and that is when officers say they found cocaine in his possession.

David Lambier, 31, of Lakeshore is charged with impaired driving and drug possession.

Police report 27 tickets were issued on the E.C. Row Expressway but there were zero arrests for impairment.