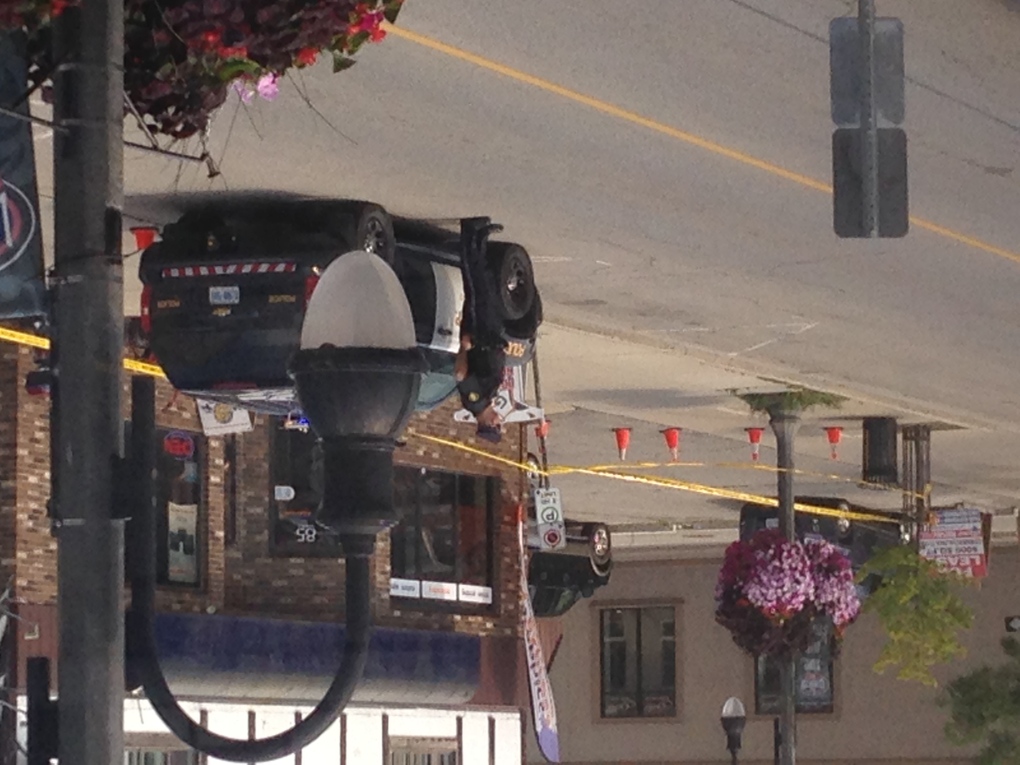 The suspect in a Leamington pellet gun shooting has officially been charged by provincial police.

Brandon Gibbs, 33, of Leamington was arraigned in court Monday morning, three days after being arrested by OPP for allegedly shooting another man with a pellet gun in the face and body.

Gibbs is charged with aggravated assault, firearm use while committing an offence, carrying a concealed weapon, discharge firearm with intent to wound, pointing a firearm, disobeying a court order and possession of a weapon for dangerous purpose.

On Friday, OPP officers were called to the 100 block of Talbot Street East, around 12:30 p.m. for a report of a shooting.

Local schools were put on a hold and secure, while police scoured Leamington for the suspect. OPP say Gibbs was located a short time later at a residence on Princess Street.

The victim was sent to hospital with non-life threatening injuries.