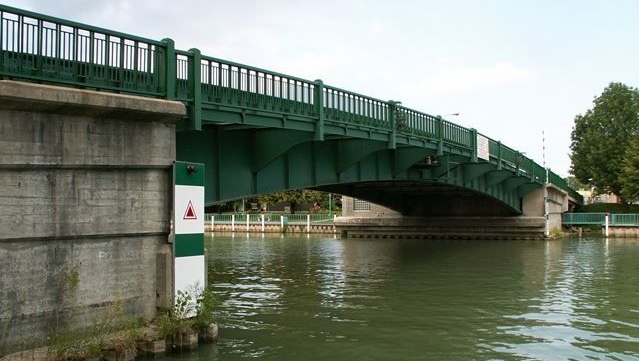 Drivers in Wallaceburg will have to continue using detours.

The construction work on the Lord Selkirk Bridge has been delayed until October.

The Director of Engineering and Transportation in Chatham-Kent, Chris Thibert, says several deficiencies were discovered when the bridge deck was being removed.

Thibert says in order to ensure the structural integrity of the bridge as well as public safety, these deficiencies need to be corrected.

The bridge has been completely closed since last February and was originally set to be open by early September.

Officials are still hopeful to open at least one of the sidewalks on the bridge in time for Wambo.