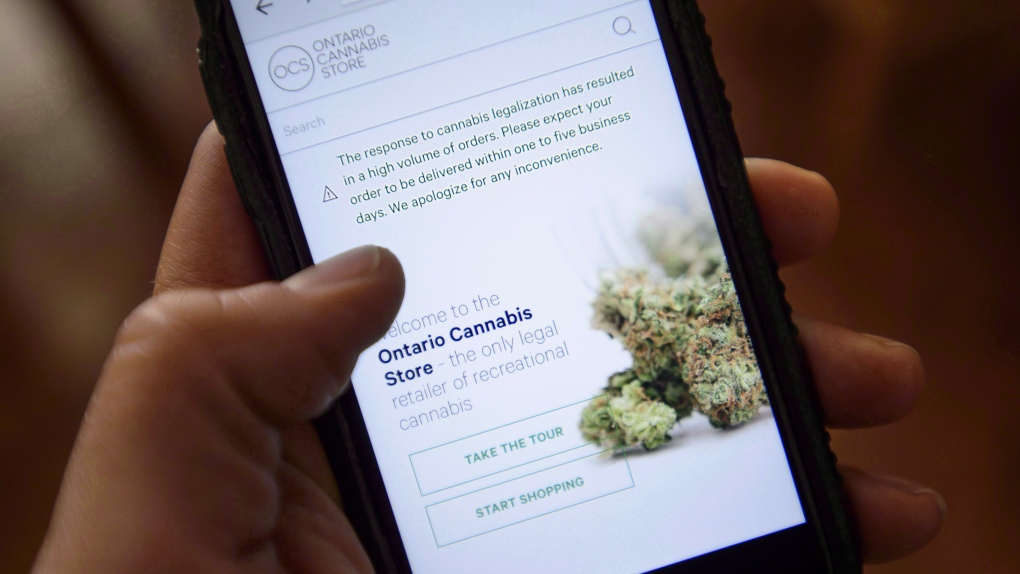 TORONTO -- Ontario is set to get 50 more cannabis retail stores starting in October.

The finance minister and attorney general say the Alcohol and Gaming Commission of Ontario will hold a lottery for 42 retail store authorizations.

Another eight stores will be located on First Nations reserves through a separate process.

Previously, 25 retailers were chosen through a lottery to open the province's first brick-and-mortar cannabis stores on April 1, but fewer than half met the deadline.

For this lottery, the government says there will be pre-qualification requirements to ensure the readiness of applicants.

The 42 stores selected through the lottery will be distributed regionally, with 13 in the city of Toronto, six going to the Greater Toronto Area, 11 in the west region, seven going to the east region, and in the north, one each in Kenora, North Bay, Sault Ste. Marie, Thunder Bay and Timmins.