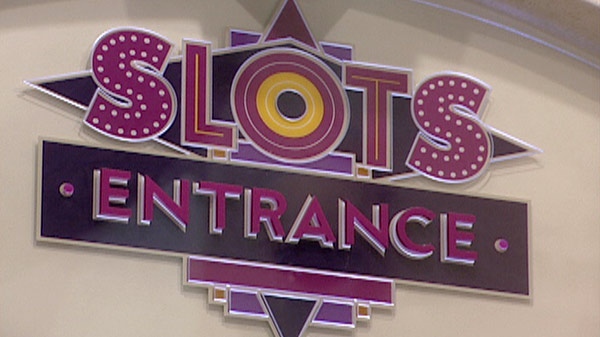 TORONTO - Ontario's auditor general will investigate the Ontario Lottery and Gaming Corp.'s expansion plans and the cancellation of the slots-at-racetracks program.

The OLG has embarked on a plan to build new casinos in the province, which has also sparked controversy.

The audit would look into whether there are any secret or one-off deals regarding casino hosting payments to municipalities.

It would also look into the cancellation of the $345-million-a-year share of slot machine revenues that went to the racetracks.

A legislative committee has also directed the auditor to look into the OLG's plans for gaming facilities, bingo halls, online gaming and lotteries.