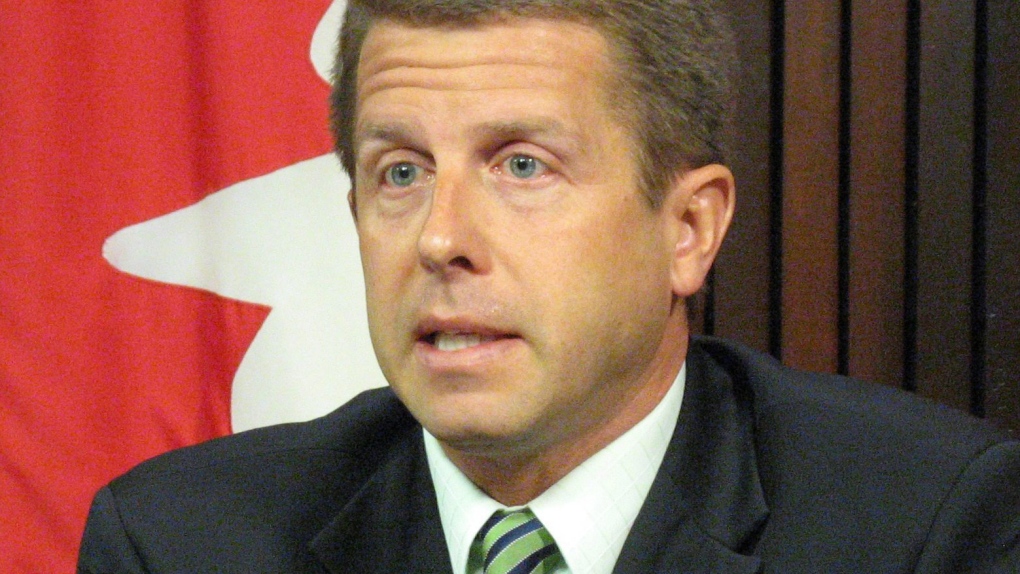 TORONTO -- Ontario's outspoken ombudsman, Andre Marin, has been reappointed for a four-month stint after he took to Twitter asking supporters to pressure the government into giving him another term.

The government also appointed deputy environmental commissioner Ellen Schwartzel as the commissioner for the summer while an all-party panel selects a new ombudsman and a new environment watchdog for five-year terms.

NDP Leader Andrea Horwath says Marin has done a "fantastic job" as ombudsman and should be appointed to another full term, not just for the summer.

Sources say about 60 people have applied for the provincial ombudsman's position, including Toronto ombudsman Fiona Creen.

Marin, who delivered a scathing report on Hydro One's billing problems earlier this week, sought support on social media Wednesday night and warned Ontario could be without an ombudsman as of Friday afternoon.

"Time to make your voice heard," said Marin on Twitter. "Unfortunately it's come to this. Make some noise please."

Horwath said she had no problem with Marin using the ombudsman's official Twitter feed to seek public support to get reappointed, saying his office is independent so he can say what he wants.

"He knows where everything is buried in this province," said Horwath. "I'm not saying there's nobody on the face of the earth that can ever do the ombudsman's job, but what I am saying is this ombudsman has been particularly effective."

Government house leader Yasir Naqvi said the Liberals wanted to make sure there were legislative officers in place for the summer months, but wouldn't comment on Marin's decision to take to Twitter to try and save his job.

"There's an all-party panel that has received applications from many candidates, including the incumbent I believe, and I will let that panel do its work," he said.

Marin is well known for his acerbic and often over-the-top quotes when criticizing government programs or actions. He angered the governing Liberals when he called police detention of protesters during the G20 summit in Toronto in 2010 "the largest mass arrest in Canadian history."

He returned to Twitter Thursday moments after the legislature approved his temporary reappointment.

"A big debt of gratitude to all the support I've received from Twitter followers," he posted.