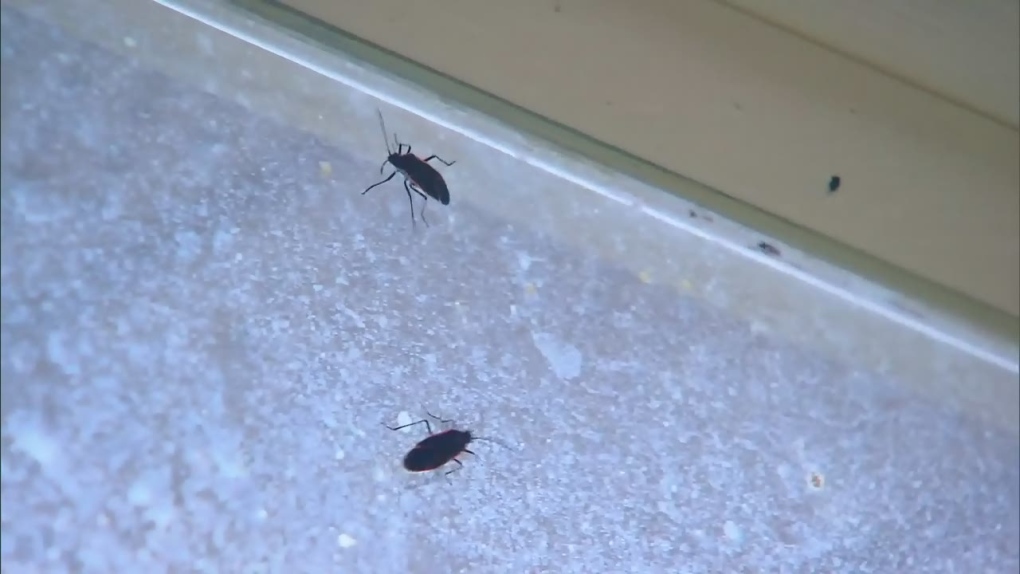 SIMCOE, Ont. -- Ontario Provincial Police are reminding people that finding bugs in your home is not a valid reason to call 911.

Officers with the Norfolk County detachment issued the reminder after a man called for police assistance on Monday.

They say he called at about 3:50 a.m. because he found bugs inside his house.

OPP say that when people call 911 for non-emergencies, it could mean that officers are slower to respond to more serious calls.