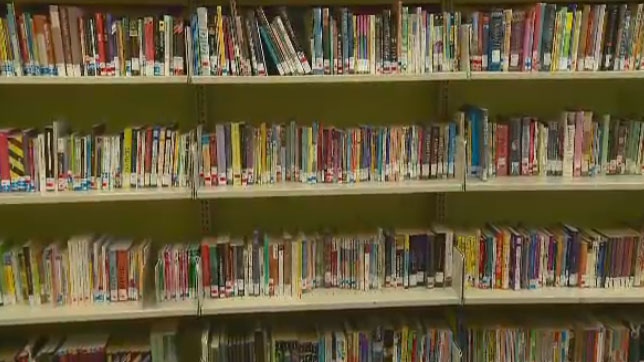 Funding for Ontario's two public library services has been cut in half.

The provincial government says it made the decision to help address the province's $11.7-billion deficit.

The heads of the library services in northern and southern Ontario say they were told of the cuts the day after the Tories announced their budget last week.

Southern Ontario Library Service CEO Barbara Franchetto says it's not yet clear how the cut will impact service levels or if it will result in layoffs.

The services provide support to hundreds of public libraries across the province.