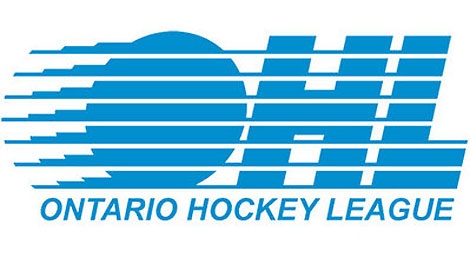 WINDSOR, ONT. -- The Ontario Hockey League plans to begin its next season on Dec. 1, however the league could face issues at the border if it remains closed.

The hope is to be able to play a 64 game schedule, which is only four fewer games than usual. There will also be a 16 team playoff format.

“There’s a lot of moving factors and we just have to be patient with the government health officials and obviously we trust their judgement so it’s just a wait and see,” he said.

There are three American teams in the OHL.

“At least we have a target date and a start date so it’s great news and gives us something to look forward to,” Bowler said.