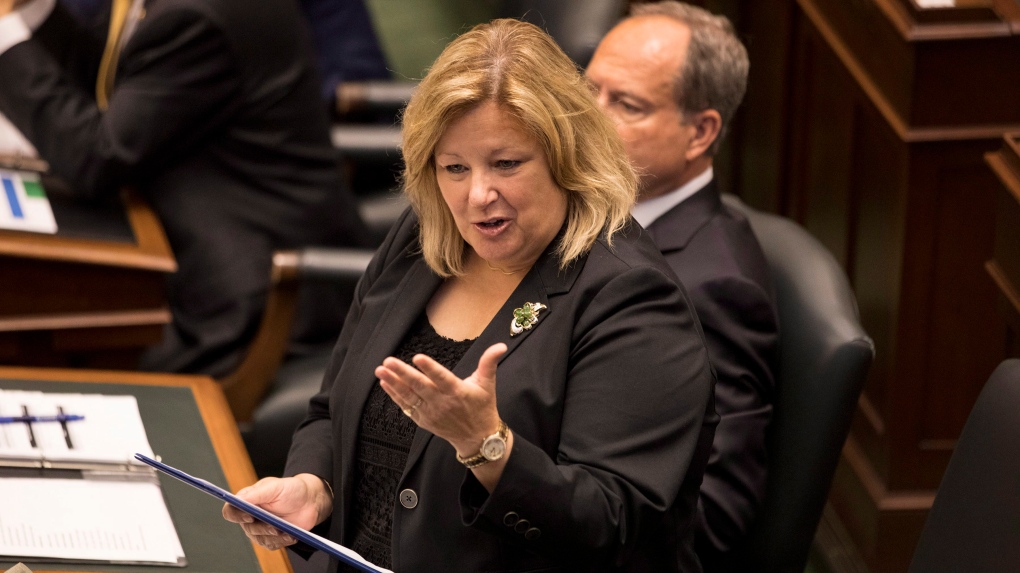 TORONTO -- The Ontario government is considering to implement mandatory annual math testing for all teachers in the province.

Senior government sources have told The Canadian Press that teachers would be required to pass the test in order to continue to teach.

The test would apply to teachers at both the primary and secondary level even if the educator did not primarily teach mathematics.

The government passed legislation Wednesday that will require all aspiring teachers in Ontario to pass a math test before receiving their licence to teach.

The sources could not immediately say what the test will look like or who will administer it, adding that the government would still need to consult with teachers and parents on the matter.

The agency also suggested that efforts by the previous Liberal government to reverse the trend haven't worked.

Meanwhile, 45 per cent of Grade 9 students enrolled in an applied math course met the standard, while that figure stood at 84 for those in the academic math course. Academic courses focus more on abstract applications of concepts, while applied courses focus on the practical.

At the time, Education Minister Lisa Thompson called the results "unacceptable." Sources say the EQAO scores, combined with feedback from parents who are concerned about the issue, are prompting consideration of the new test for all teachers.

"How can we expect our students to do the math when our teachers can't?" a government source said.

Opposition critics have said the government should be bolstering curriculum supports and teacher training instead of imposing a test on teachers.