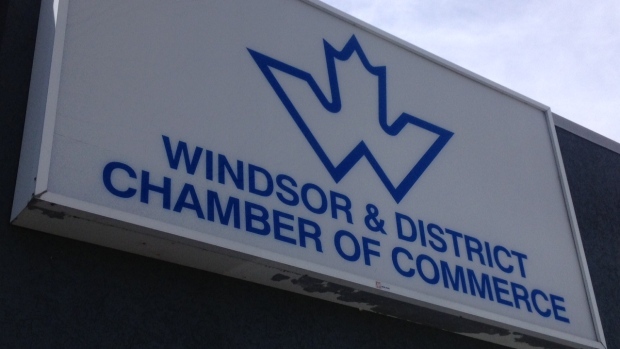 The report, called Talent in Transition: Addressing the Skills Mismatch in Ontario,  identifies 10 recommendations that will better align the skills acquired by Ontarians with those required by employers.

The report was developed in partnership with leading officials in the private and educational sectors and representatives from across Ontario, and includes exclusive, new research of both Ontario Chamber Network members as well as the general population on sentiment toward skills development.

Of the six in 10 of businesses who attempted to recruit staff in 2016, 82 per cent experienced a challenge in hiring someone with the proper qualifications.

“Ontario employers are finding it more and more challenging to recruit properly qualified talent. If improvements are not made, we will find ourselves in a situation where there are ‘people without jobs and jobs without people’,” said Richard Koroscil, interim-president and CEO, Ontario Chamber of Commerce. “Our latest report identifies opportunities to improve alignment of skills, education, career opportunities.”

It is not just employers who are concerned with the growing skills mismatch. Of the general population, half of Ontarians are concerned their skills and expertise will no longer be useful or will become less valuable in the next decade.

According to Skills Canada estimates, 40per cent of new jobs created in the next decade will be in the skilled trades, but only 26 per cent of young people aged 13 to 24 are considering a career in these areas.

The declining youth participation rate is partially attributable to young people pursuing further education and it captures those that are discouraged because they believe that no suitable work is available.

In working together on the recommendations presented in this report, Government and industry can:

Improve the transition from school to the workplace through the expansion of on-the-job experience opportunities such as co-ops, internships, apprenticeships, etc.

“If we align government, employers and educators to find solutions to the skills mismatch, we can strengthen our economy and ensure there are meaningful career opportunities here in Windsor-Essex,” said WERCC president and CEO Matt Marchand.