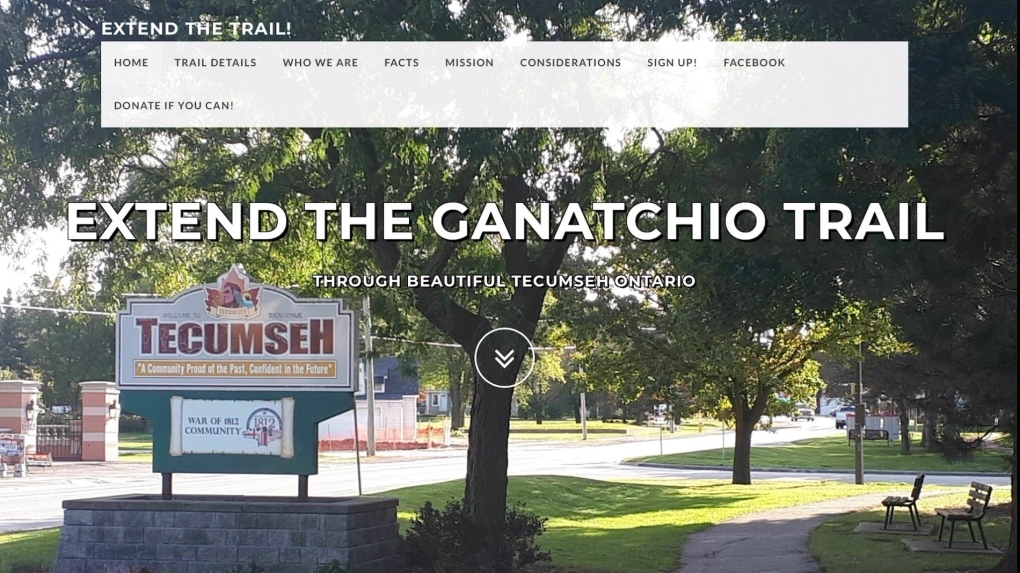 WINDSOR, ONT. -- Rather than “rethink” plans for a trail in Tecumseh, a new online campaign is encouraging the extension of it.

The group “Extend The Trail” is in favour of extending the Ganatchio Trail on Riverside Drive, from Lesperance road to Lakewood Park.

Lisa Lavack says the group is made up of about 250 east Riverside and Tecumseh residents.

“We are a group of strangers that have kind of bonded through our love of outdoor recreation and our wish is to see this proposal go forward,” says Lavack.

CTV Windsor told you last month about a group of residents on Riverside Drive who oppose the project. 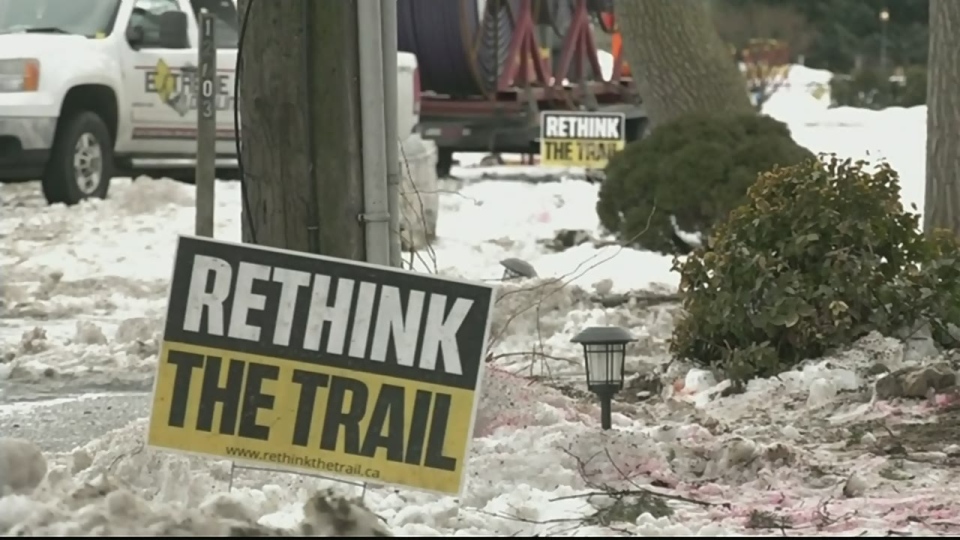 The trail is part of a 20-year active transportation plan to connect all seven municipalities across Windsor-Essex County.

Lavack says the trail will be beneficial for people of all ages.

“I use it together with my own family. My grandchildren, my children, my parents. We’re constantly on the trails.”

A final draft of the plan is to be presented in the coming months, with an estimated completion date between two and three years.