One person taken to hospital after crash on E.C. Row 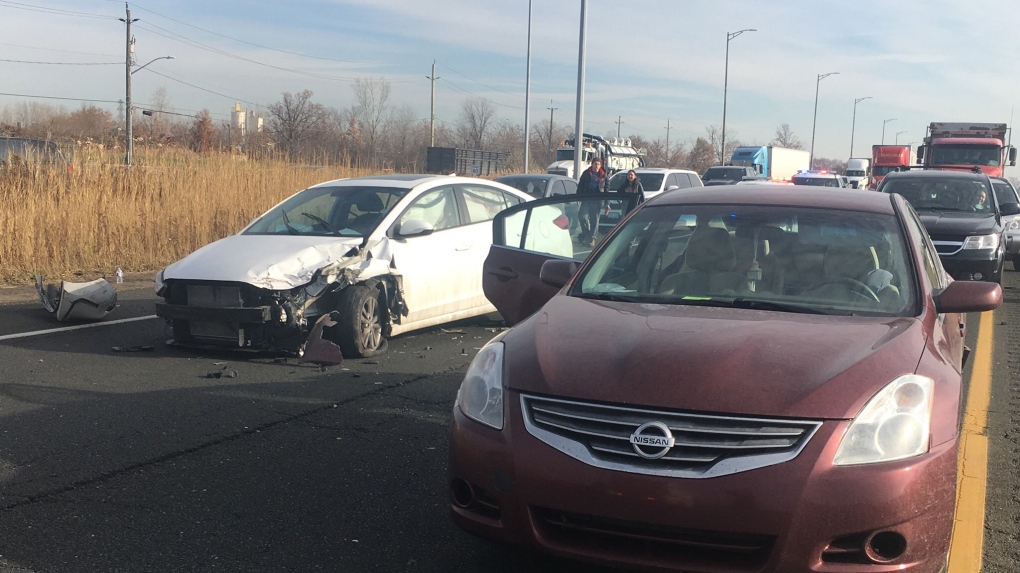 WINDSOR -- At least one person was taken to hospital after a three-vehicle crash on E.C. Row Expressway.

Windsor police officers were called to E.C. Row at Central Avenue on Tuesday at 9:51 a.m.

The westbound lanes were blocked between Lauzon and Jefferson as the vehicles were removed.

The road has since been reopened.