One person injured in rollover crash in LaSalle 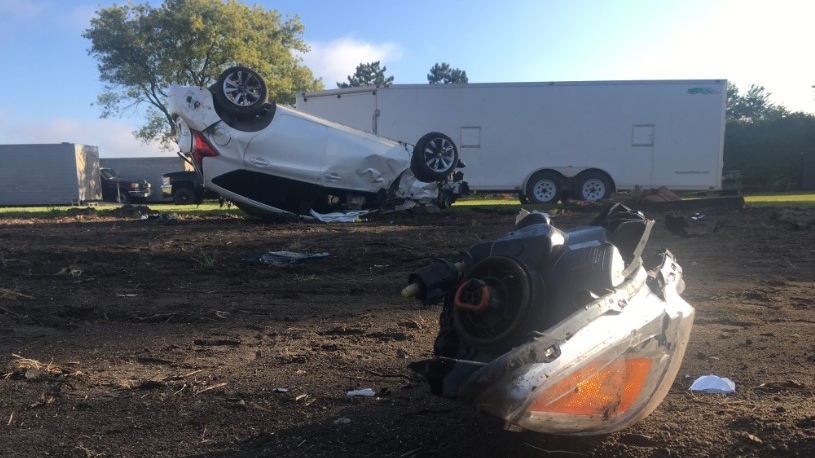 Police are investigating a crash at Front and Malden roads in LaSalle, Ont., on Tuesday, Sept. 29, 2020. (Bob Bellacicco / CTV Windsor)

WINDSOR, ONT. -- LaSalle police say one person was injured in a single-vehicle crash on Front Road.

Police along with LaSalle Fire Services and paramedics responded to the rollover crash at Front Road at Malden Road around 5:30 a.m. Tuesday.

Police say a vehicle travelling northbound on Front Road struck a curb and left the east side of the roadway. 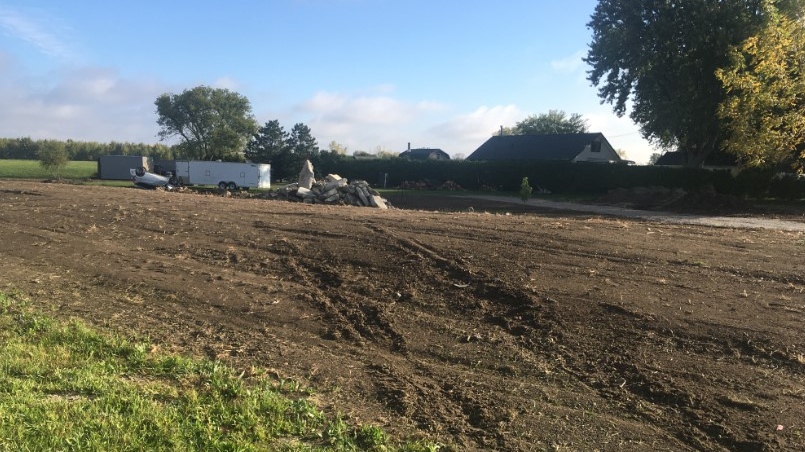 Police say the vehicle travelled over a dirt berm and became airborne before landing on another dirt pile and rolling over onto its roof.

The vehicle could be seen on its roof with severe front-end damage.

The driver, who was the lone occupant of the vehicle, sustained serious injuries and was transported to the hospital.

Police say members of the LaSalle Police Service Technical Collison Reconstruction Unit and Forensic Unit were called to the scene to assist with the investigation, resulting in a lane reduction along northbound Front Road at Malden Road.