One man charged, one man sought in attempted murder investigation 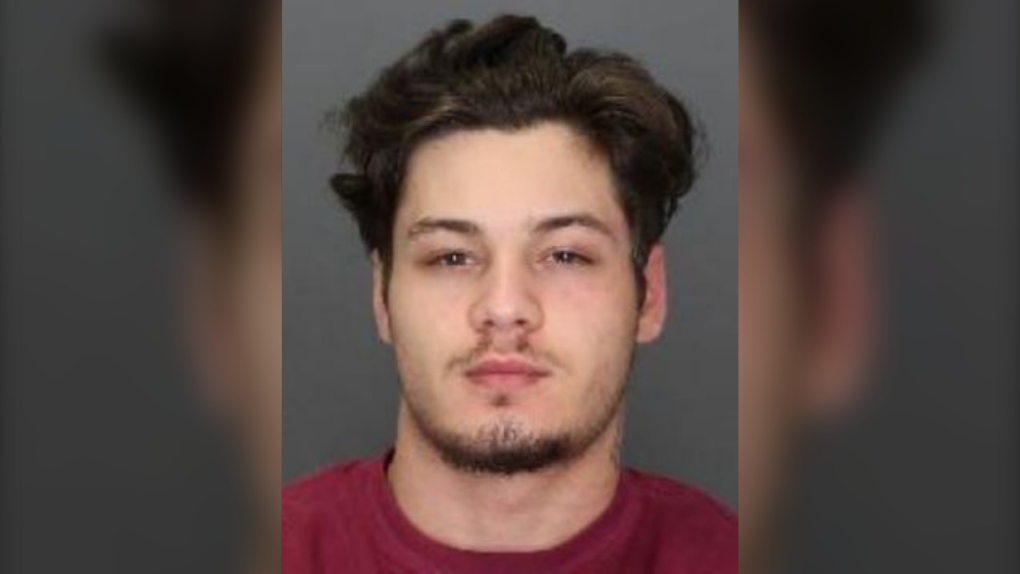 WINDSOR, ONT. -- Windsor police have charged one man and are looking for another suspect who is considered ‘armed and dangerous’ after a report of shots fired on Downing Street.

The Major Crime Unit is investigating the incident as an attempt murder. Officers responded to the 3000 block of Downing Street on Saturday at 7 a.m.

Officers arrived and located a vehicle with damage consistent with being struck with a discharged shotgun. Police say the victim was also located and did not sustain any physical injuries during the incident.

Through investigation, officers determined the victim was driving a vehicle in the area at the time of the incident.

Officers say two suspects inside another vehicle fired shots towards the victim and fled the area.

On Sunday, one suspect was arrested without incident.

The suspect vehicle involved in the incident has since been located and seized as evidence.

Through investigation it was determined the victim and suspects are known to each other.

Nathaniel Krug, a 21-year-old male from Windsor, is charged with attempt murder and possession of a weapon (firearm) dangerous to the public peace.

Robert Labrecque, a 20-year-old male from Windsor, is wanted for attempt murder and possession of a weapon (firearm) dangerous to the public peace.

An arrest warrant has been issued for Labrecque and investigators from the Major Crime Unit are seeking any information in relation to his whereabouts.

The firearm used in the incident has not been located. As such, police say Labrecque should be considered armed and dangerous. Do not approach the suspect if located and call 911 immediately.