'One in 10 billion' chance cell phone could ignite vapours at gas station: report 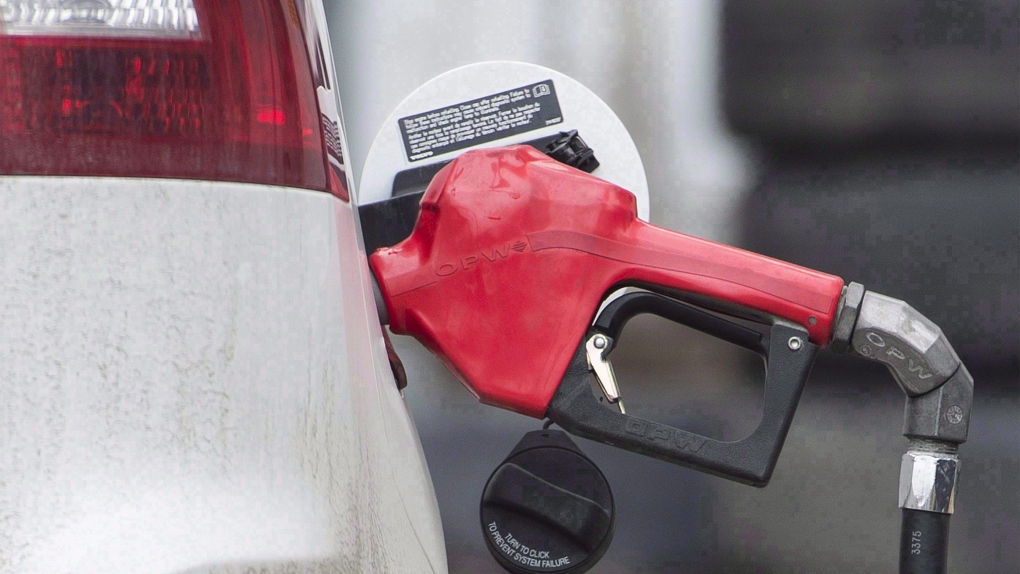 The use of cellphones may soon be banned during class time in Ontario schools but, not at the gas pump.

The province’s safety regulator says it will permit cellphones at gas stations after a new report corrected the long-held assumption that the devices pose a fire risk at the pump.

The analysis by U.S. engineering consulting firm BakeRisk found that there is only a 1 in 10 billion chance that a cellphone could ignite gas vapours while refueling.

“There is a very low probability of cell phones being able to ignite even an ideal flammable gas mixture in air,” said BakerRisk in the February report commissioned by the Canadian Fuels Association. “There have been no fires reported at gas stations attributed to cell phone ignition in the last 20 years.”

In a news release earlier this month, Ontario’s Technical Standards and Safety Authority said it will permit cellphone use for mobile payment, an increasingly in-demand service that the fuel industry has asked be allowed at gas stations.

“TSSA has reviewed the BakerRisk assessment and accepts the conclusion therein that a cell phone is a negligible source of ignition,” the TSSA said in a release. “TSSA will permit cell phones to be used for payment at dispensers at licensed gasoline facilities in Ontario.”

The group continued with a warning that the risk of a spill or other incident increases when a person is distracted pumping gas. “The customer should be focused on the task of refueling, not on using cell phones for calling or texting,” they said. “Operators are reminded of their obligation to interrupt fueling activities when they observe customers using cell phones for purposes other than paying for fuel.”

The new report is not the first assessment of gas station fires. The Petroleum Equipment Institute in Oklahoma began investigating refuelling fires in the 1990s and learned that static electricity was a potential cause of accidents, not cellphones. “Cell phones continue to be cited as causing fires at the pump in e-mails circulating on the Internet,” the group wrote online. “So far, we have been unable to document any incidents that were sparked by a cellular telephone. In fact, many researchers have tried to ignite fuel vapors with a cell phone and failed."