One charge dropped against Amherstburg woman after baby found in dumpster 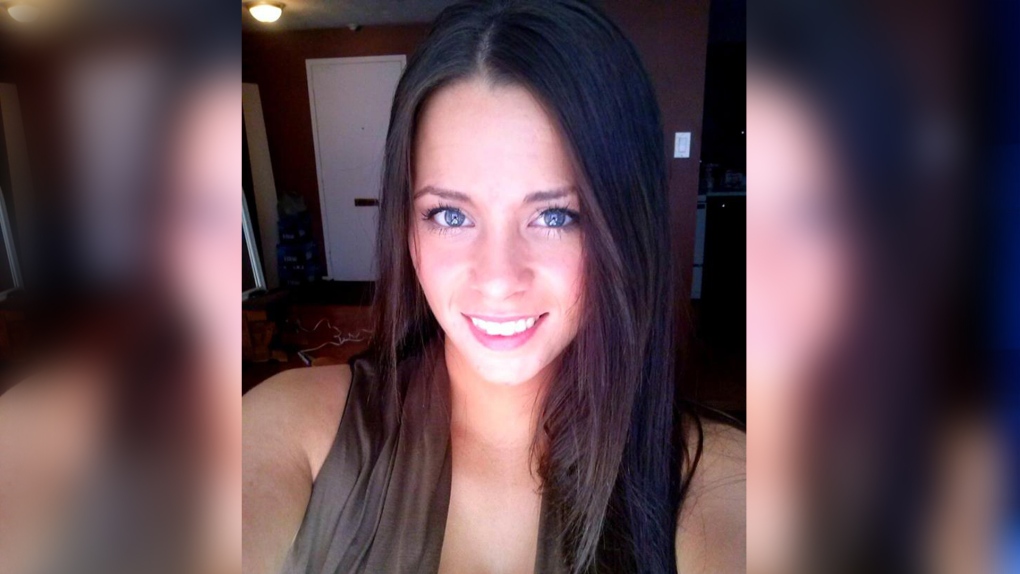 Samantha Richards, from Amherstburg, is shown in this photo from Facebook.

The Crown has dropped one of the two charges against the mother of a dead baby found in a London dumpster in June of 2016.

The charge of neglect to obtain assistance during child birth was withdrawn against Samantha Richards, of Amherstburg, on Wednesday.

The 24-year-old is still facing a charge of disposing a child's body after delivery.

A preliminary hearing into that case will commence Feb. 1.

The child's body was found in grocery bag in a dumpster near Richmond Row.

Richards is out on bail, but did not attend Wednesday's court proceedings.