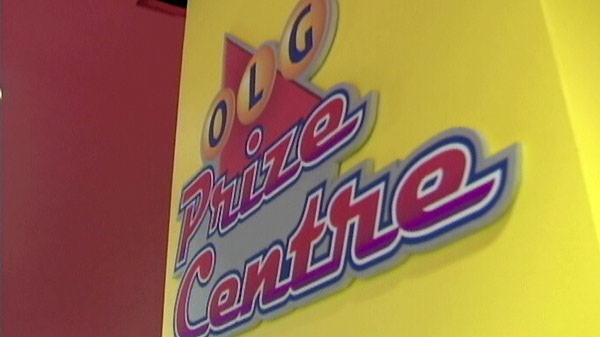 TORONTO - A former national security adviser to the prime minister has been named president and chief executive officer of the Ontario Lottery and Gaming Corp.

The agency says Rigby led major transformations as president of the Canada Border Services Agency and in the role of associate deputy minister in the Department of Foreign Affairs and International Trade.

In November 2010, he was named the national security adviser by Prime Minister Stephen Harper.

The OLG says under his leadership, the agency will keep its focus on responsible gambling while building a strong lottery and gaming industry.

The agency employs about 7,000 people.