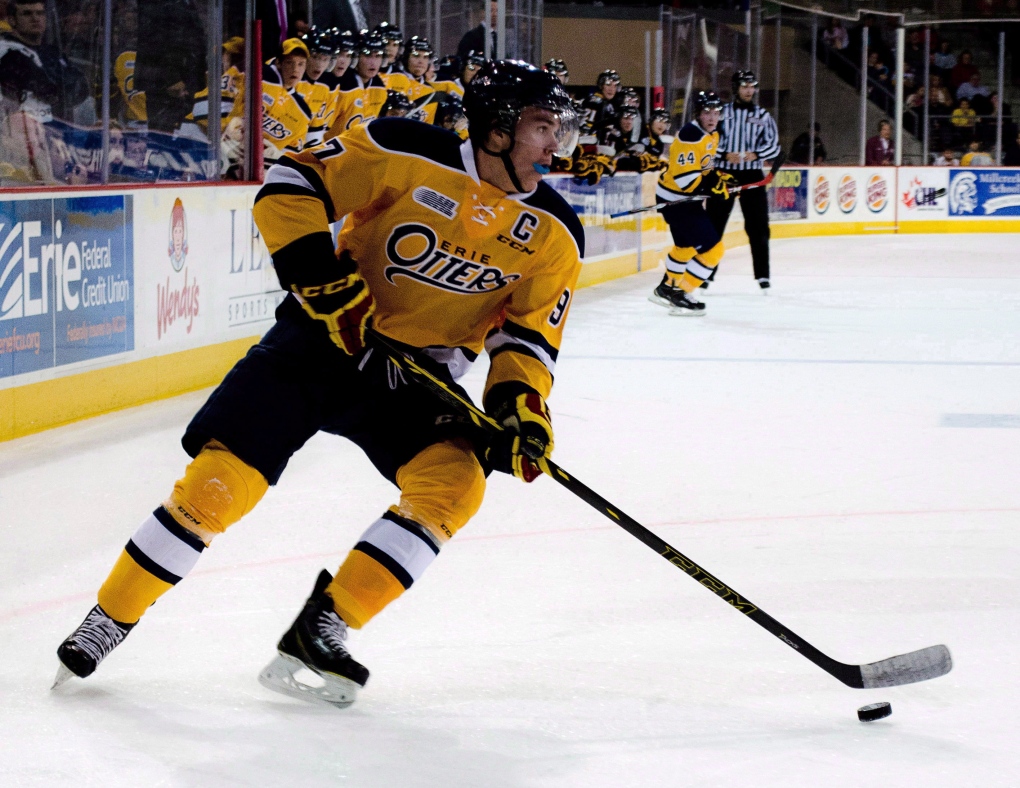 As the London Knights prepare to head to Erie for game one of their semi-final series against the Otters Thursday, there is word that the Erie Otters have filed for bankruptcy.

GoErie.com says Erie Hockey Club Limited, the owner of the Otters, announced Wednesday that it has filed a voluntary Chapter 11 petition in the U.S. Bankruptcy Court in Erie.

Sources say this comes as the team continues to fight an attempt by the NHL's Edmonton Oilers to force a sale of the junior league hockey team.

The owner of the Otters, Sherry Bassin, said in a statement that it will not disrupt operations as the team starts it's series against the Knights.