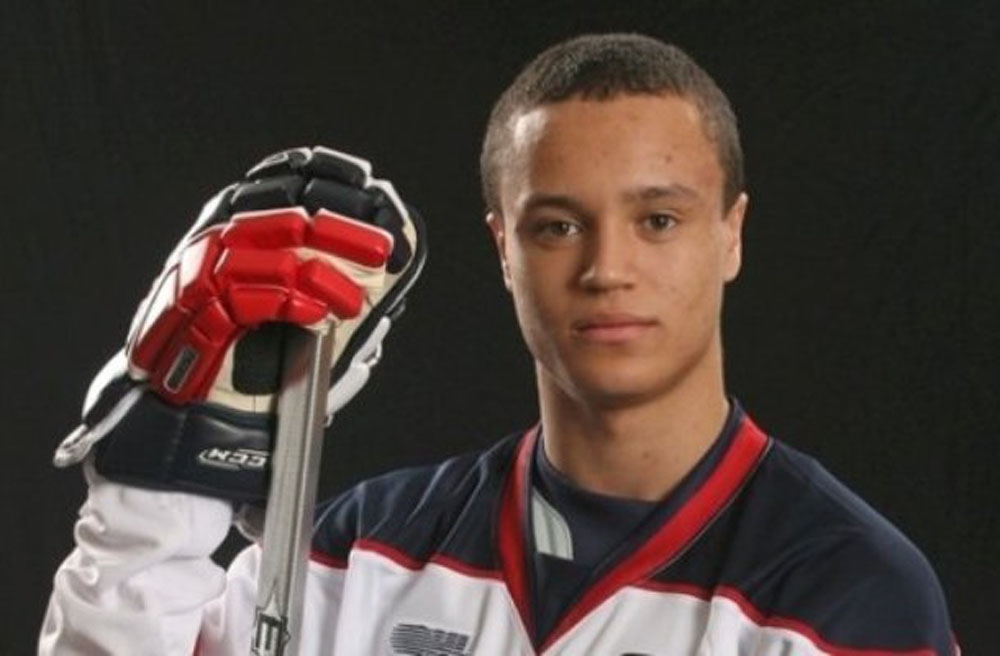 SAGINAW - Media reports say a Canadian junior hockey player whose body was found in Michigan this week died from asphyxiation, which police believe to have been self-inflicted.

The reports say autopsy results for Terry Trafford, 20, were released Thursday -- two days after the missing athlete was found in an SUV in the parking lot of a Walmart store in Saginaw Township.

Trafford, who played for the Saginaw Spirit, had last been seen about 9:30 a.m. on March 3 at the Dow Event Center, the team's home arena.

At one point in the search, police said they believed Trafford, a centre with the Spirit, might have left the state to return to his hometown of Toronto.

His girlfriend previously told The Saginaw News that he was devastated after the team sent him home "for partying on a road trip."

Trafford had been living with team president Craig Goslin and the News reported Thursday that Goslin told a news conference that "none of us saw this coming."