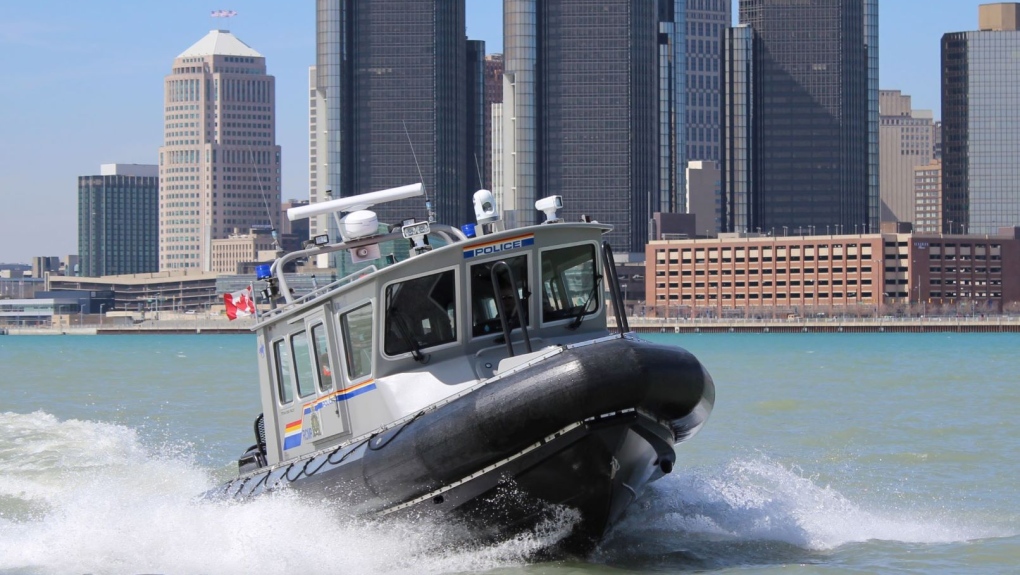 WINDSOR, ONT. -- Two American charter fishing boats were intercepted early Thursday morning and 10 individuals were fined after the boats were seen operating on the Canadian side of the Detroit River.

The RCMP says the operation was in response to public concerns about U.S. fishing boats violating the Quarantine Act, the Customs Act and the Reopening of Ontario Act.

The two fishing boats that were intercepted were escorted to a nearby entry port for examination by Canada Border Services Agency officers.

The Windsor police issued violation tickets to 10 individuals under the Reopening of Ontario Act for a total of $8,800.

All 10 were identified as U.S. citizens and served with a notice of direction to return to the U.S. by the CBSA under the Immigration and Refugee Protection Act and the Quarantine Act.