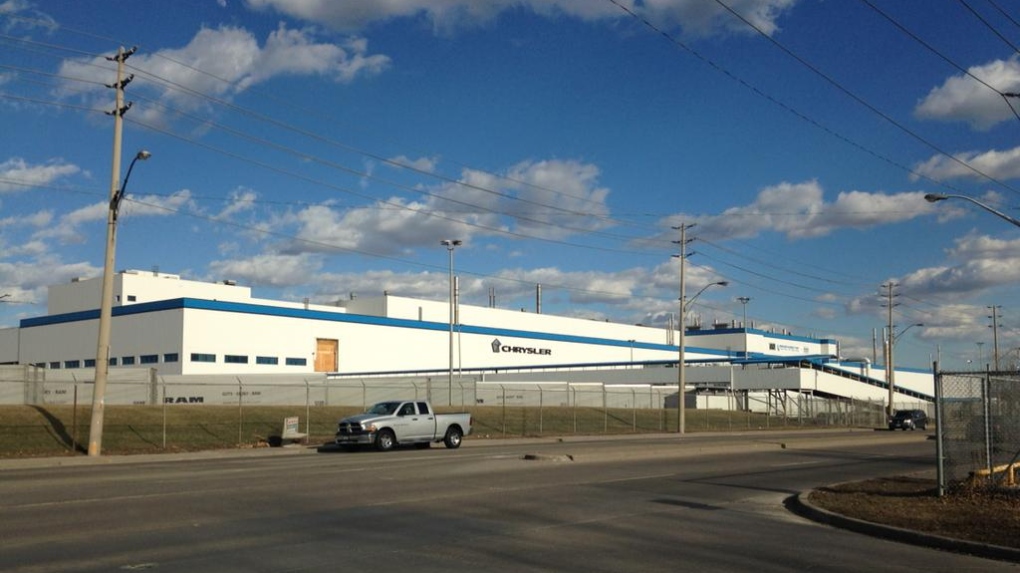 Sixteen nurses who work at WAP have ratified a new contract.

The Ontario Nurses Association would not release the details of the ratification vote but said the contract for the three full time and 13 part time nurses at the plant is a good one.

“They didn't achieve everything they had hoped, but they said make some lead way” said ONA Vice President Vicki McKenna.

A strike by the nurses would have impacted production if Unifor Local 444, which represents workers at the plant, ended up respecting the picket line and not crossing it.