Not using anti-carbon tax stickers will result in fine: Ford 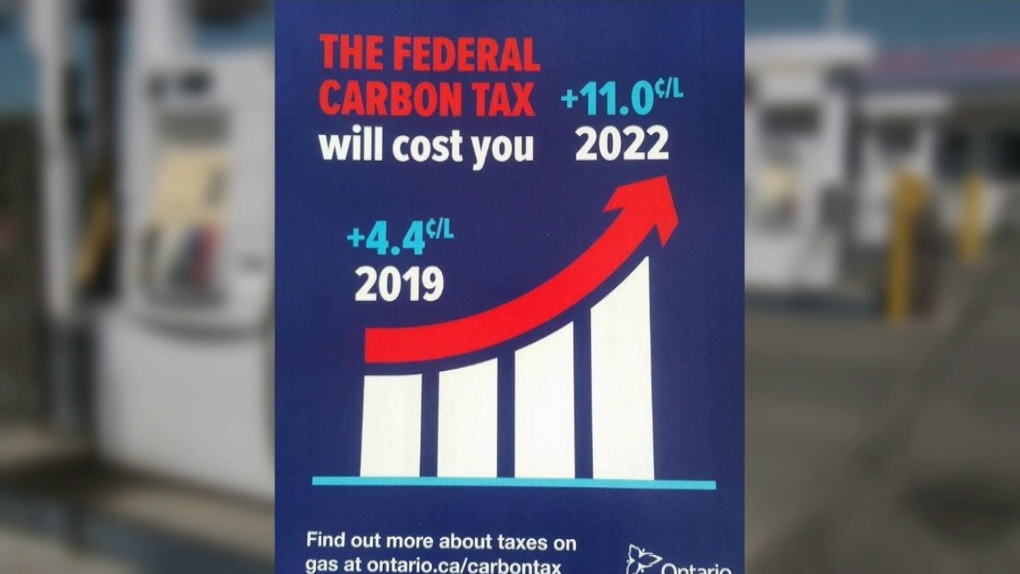 Sticking it to the federal carbon tax

Ford says his government will enforce a law passed earlier this year that makes the stickers mandatory, but the fines will be less than $500 - well below the $10,000 maximum.

Gas stations are supposed to have the stickers in place by next Friday.