For 21-year-old Brandon Poore, the opportunity of living in his own space — where he can gain some independence from his parents — has been limited to a dream.

However, that dream will soon become reality.

That’s because he will become one of the residents of a home in Forest Glade, recently purchased by Kind Minds.

It’s the second home of its kind, owned by the non-profit organization. On Sunday, people were given the opportunity to get a first-hand look inside the property during an open house. 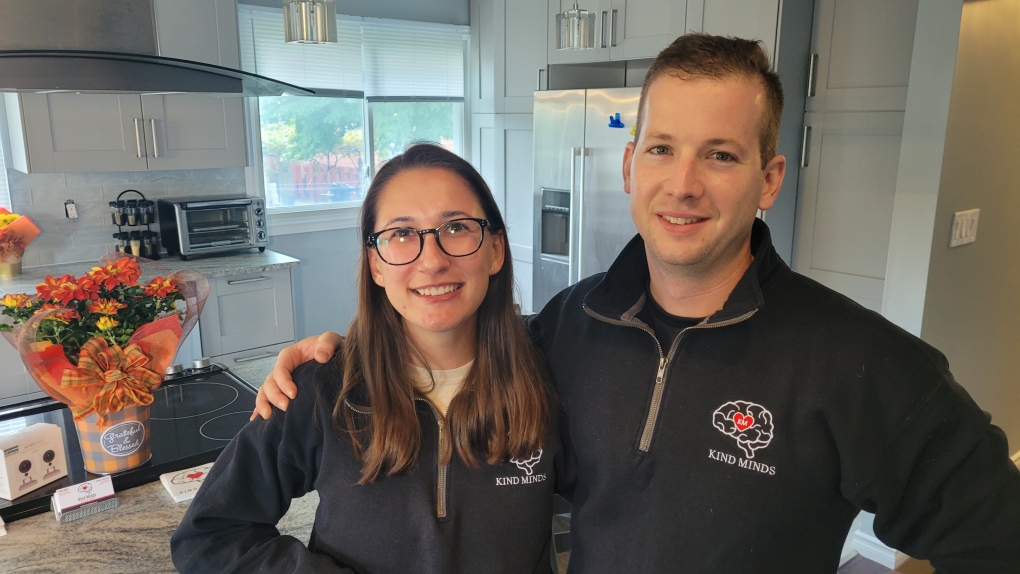 While the Fountainbleu home is solely for women, the Forest Glade property will be occupied by men.

During an open house Sunday, Poore had the opportunity to tour his soon-to-be home. He tells CTV News Windsor he’s been trying to find a place of his own since February — but it’s been challenging.

“Because there’s not a whole lot of affordable houses in Windsor-Essex,” said Poore.

That’s exactly the gap Kind Minds is trying to fill through its two homes, according to co-founder Jessica Gaudette.

“We’re trying to target the population who might not get their chance on a waitlist that is decades long and so we’re trying to offer a model and a step towards independent living,” she says.

Kind Minds runs a program for the residents at its two homes where volunteers come in and assist them with general life skills.

For Gaudette, residents of the second home will reap the rewards of lessons learned from the non-profit organization’s experience with the first home. 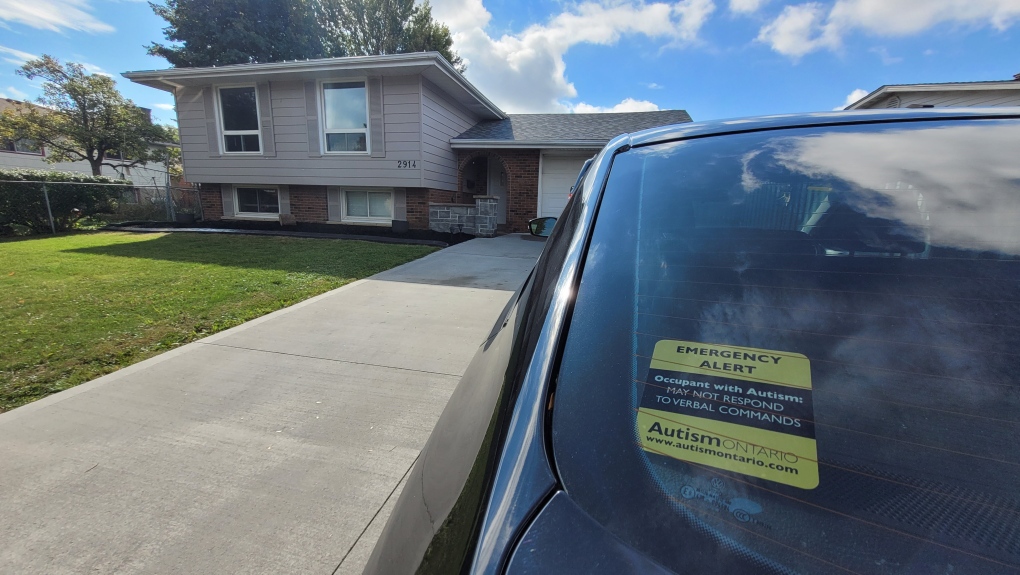 “We definitely have ironed out…when we need our volunteers there which we’ve decided works best in the evenings instead of splitting them between a morning and evening shift,” says Gaudette, adding Kind Minds provides meals for all of its residents.

She adds, “But one of the other challenges was with grocery shopping, looking at what works for the residents and how to budget.”

According to Gaudette, Kind Minds has hired a housekeeper to help with linen changes “so the residents have a more hygienic home to live.”

The need for homes which accommodate this demographic is high, she adds.

“Individuals who are high functioning may not be accepted into a home where they would require more needs as well,” she says. “So we’re trying to fill that gap and provide them an opportunity to live outside their parents’ homes.”

As for Poore, he says while he is excited to live on his own, his parents will remain close by, able to watch him accomplish his goals.

“Have a job. Do some community things. I’m feeling great,” he says.

Applications are open for anyone interested in becoming a tenant of Kind Minds’ Forest Glade home.

The organization’s female home in Fountainbleu also has one room available.

Elon Musk's Neuralink, a medical device company, is under federal investigation for potential animal-welfare violations amid internal staff complaints that its animal testing is being rushed, causing needless suffering and deaths, according to documents reviewed by Reuters and sources familiar with the investigation and company operations.

Forget that soda bottle or errant tube of toothpaste. One airline passenger thought it was a dandy idea to place a six-pack of sharp or potentially dangerous items into his carry-on bag at LaGuardia Airport in New York City on Sunday.

'Doesn't line up': MPs challenge minister over instances of MAID offered to veterans

Veterans Affairs Minister Lawrence MacAulay was challenged by MPs on Monday about how the federal government is handling the growing number of veterans who've reported being offered medical assistance in dying.