No wait list for 'forgotten grievers': How CMHA Windsor-Essex is helping youth cope with death

No wait list for 'forgotten grievers': How CMHA Windsor-Essex is helping youth cope with death

The local branch of the Canadian Mental Health Association has hired a second ‘Grief Works’ therapist even though the program receives no government funding.

“We can’t have grieving young people waiting for six months,” therapist Carolyn Jenner-Dupuis told CTV News. “I can't imagine what that six months would have felt like for someone like Hannah.”

Jenner-Dupuis is referring to Hannah Eveland-Carey, 21, who she treated for two years starting in 2018.

“Hannah is exactly the reason I do my job,” said Jenner-Dupuis. “She's not that broken, destroyed young woman that she was when she came to see me.”

Eveland-Carey’s father, Michael Carey took his own life in 2018.

“It felt super surreal like it was just a fantasy and he was going to show up the next day and everything would be okay again,” Eveland-Carey said. “You go into grief not expecting how dark those feelings are. And you just kind of go numb for a while.” 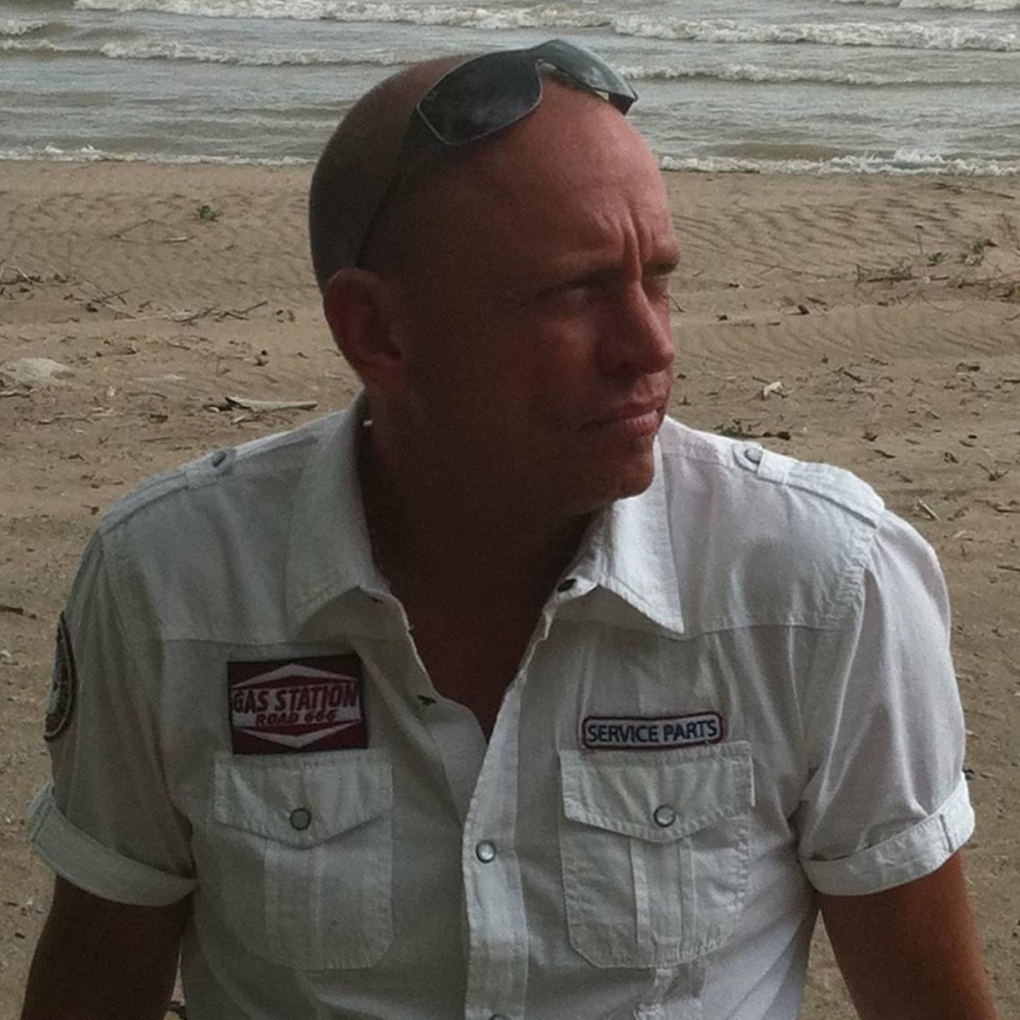 Michael Carey died in 2018 after taking his own life. (Courtesy:Hannah Eveland-Carey)

Eveland-Carey admits within two months her life entered a ‘party phase’ as she was spending too much time with friends.

“When I was first going through it, I had thoughts of suicide and that I just wanted to be with my dad no matter what it took. And that was like a really scary feeling. And that's when I realized I wasn't okay.”

It was her family who convinced her to seek therapy.

Eveland-Carey was referred to the CMHA’s ‘Grief Works’ program, which is only for teenagers and children who have lost someone by death.

“Children are the forgotten grievers,” said Jenner-Dupuis. “We expect kids to just be okay. And kids are really resilient and kids do do okay with things but sometimes they need extra help. Sometimes they need to have their feelings recognized.”

“I wasn't honest with therapy right off the bat,” Eveland-Carey admitted. “I was hiding a lot of feelings because vulnerability is scary, especially with a stranger and (it was) something so dark and hard to go through.”

Over time, Eveland-Carey says the therapy gave her ‘the platform’ to be vulnerable.

“Grieving is about allowing ourselves to have the feelings, express the feelings and process our thoughts around the loss. But also engaging in living because we're still alive,” said Jenner-Dupuis. 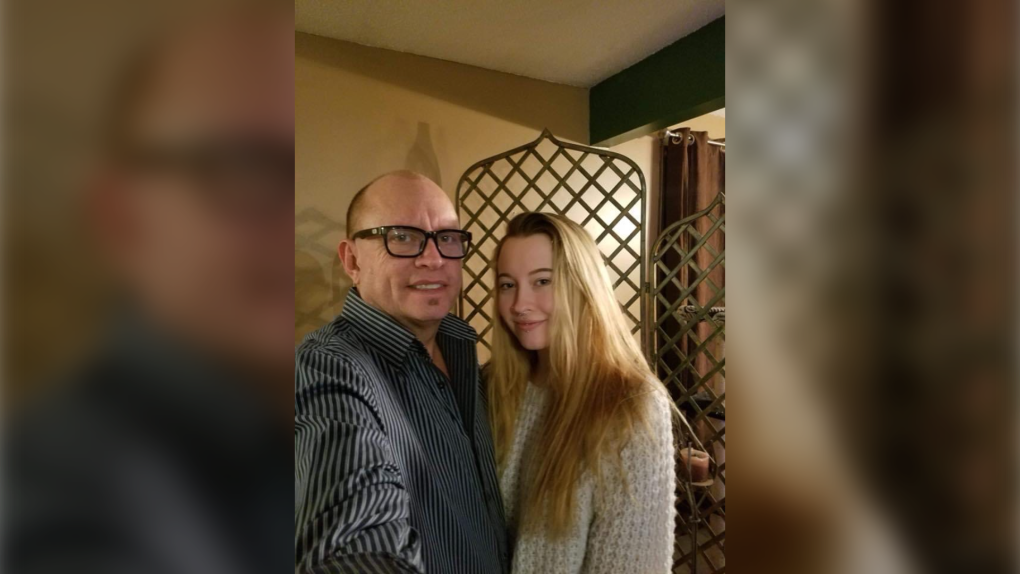 Michael Carey died in 2018 after taking his own life. (Courtesy:Hannah Eveland-Carey) Eveland-Carey is sharing her story in advance of National Children’s Grief Awareness Day on Nov. 17.

The CMHA has organized an open house for anyone who has been touched by grief to attend. It will be held at the Visitor Centre at Malden Park from 5 p.m. to 7 p.m.

“This is what I want to do for my future — help people who feel lost,” said Eveland-Carey who wants to go to school to be a psychologist while volunteering with the CMHA and maintaining two part-time jobs.

“Sad things need to be talked about in order to heal,” said Eveland-Carey. “I don't think grief ever leaves you. People say over time you’ll be fine. But I think we just learn to grow around our grief. And it gets a little less scary over time.”

Jenner-Dupuis said parents or guardians, or even teenagers themselves, can simply call the CMHA for help by calling 519-973-4435.

There is no wait for help for youth.

“Just call. We believe you. We hear you,” said Jenner-Dupuis. “Watching young people like Hannah heal gives me the promise to keep going.”

“Life is good right now and I've done a lot for myself,” said Eveland-Carey. “I know my dad would be really proud of where I am in my life.”