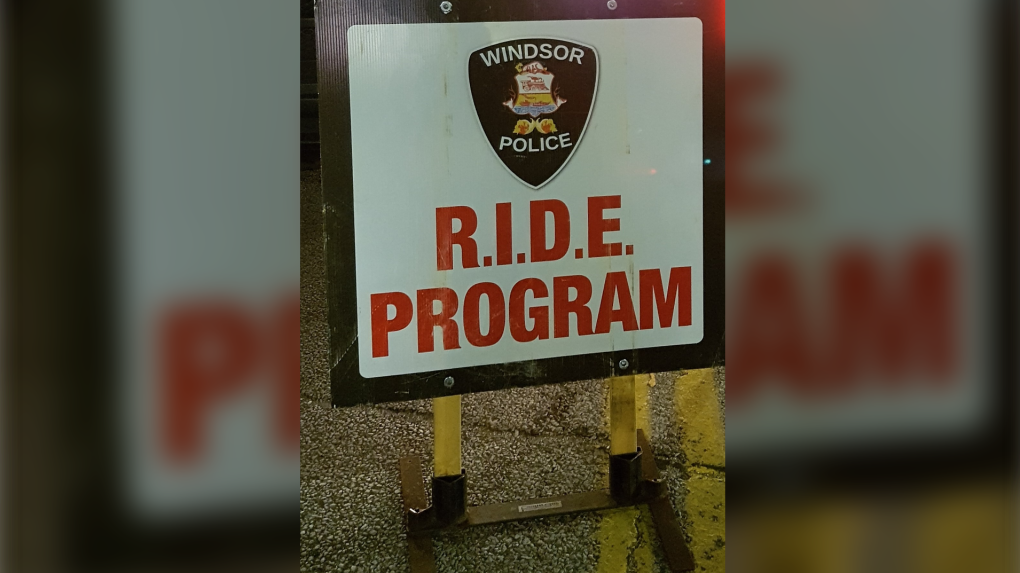 Police conducted the checks at three locations across the city.

There were no impaired driving arrests, police say.