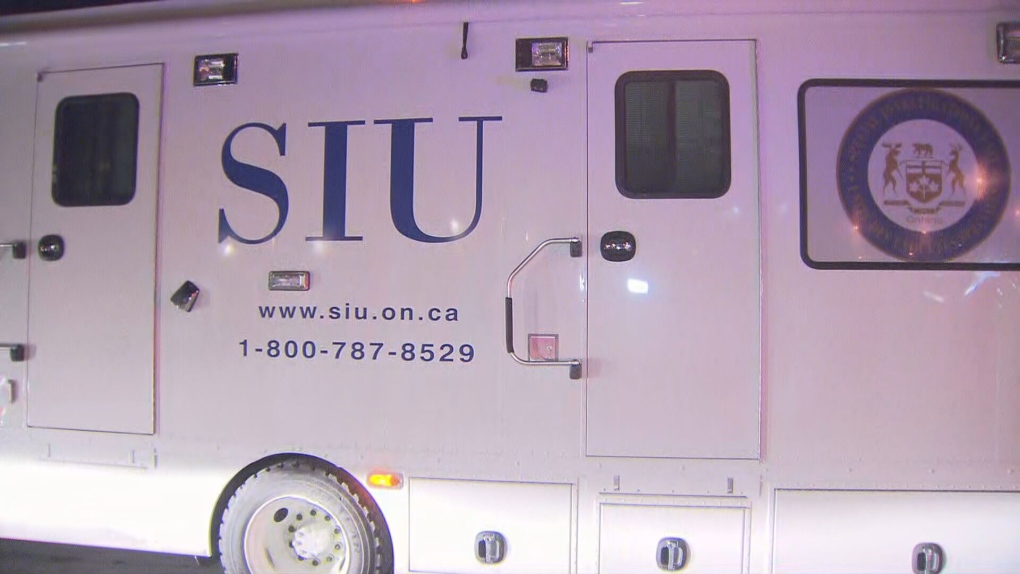 MIDDLESEX CENTRE, ONT. -- Ontario's Special Investigations Unit has concluded an investigation into the drowning death of a 29-year-old man in Wallaceburg.

The SIU says there are no reasonable grounds to believe that a Chatham-Kent police officer committed a criminal offence in connection with the death on April 7.

Police had responded to the area of Wallace and McDougal streets for a report of a man and woman behaving suspiciously in a parking lot.

After speaking with the officer, the man fled on foot, scaling a fence and ending up in the Sydenham River.

As the man was treading water, the officer reportedly ran back to his cruiser to grab a spare tire as a flotation device, but could not free then tire and returned to the river.

The SIU said the woman, two officers and two civilians went into the water to try and help the man, but were unable to locate him in the muddy river.

The man's body was recovered the following day.