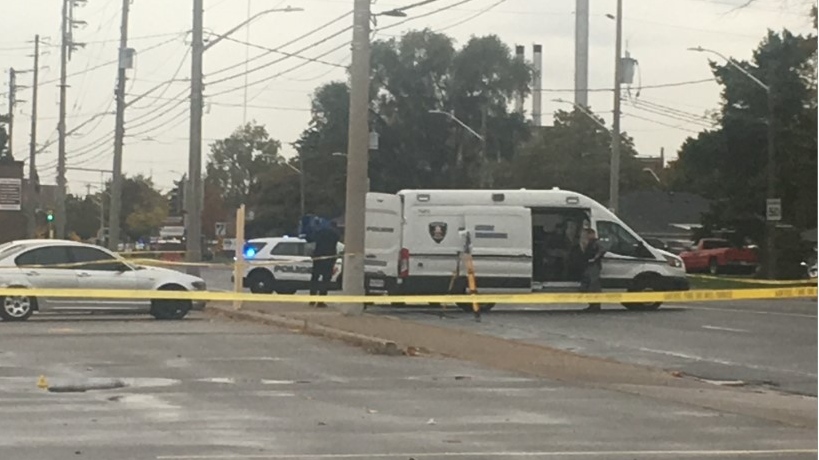 WINDSOR, ONT. -- Windsor police are issuing a reminder about pedestrian safety after a man died from getting struck by a vehicle.

Police say no charges are warranted.

It took place on Wednesday Oct.14 around 11:30 p.m. Officers responded to a report of an injured person in the roadway near the intersection of Wyandotte Street East and George Avenue.

The Windsor Police Service Major Crime Branch continued this investigation. As part of the investigation Detectives were able to review surveillance video involving the incident and interview numerous witnesses.

Police say they determined that there was no criminal element to the incident.

It was further confirmed that the deceased man had indeed been struck by only one involved vehicle, and that the injuries sustained from the collision were the cause of death, according to police.

No charges against the involved driver are anticipated, but the matter remains under active investigation.

“Collisions are avoidable. This fatal situation was avoidable. A person lost their life,” said a news release from Windsor police.

The Windsor Police Service would like to remind the community of the importance of pedestrian traffic to see and be seen. Police say be aware of your surroundings, be conscious of how others using the roadways may or may not be able to see you.

High-visibility clothing, with reflective qualities is suggested. It is vital that pedestrians and cyclists can be easily seen by other road users.