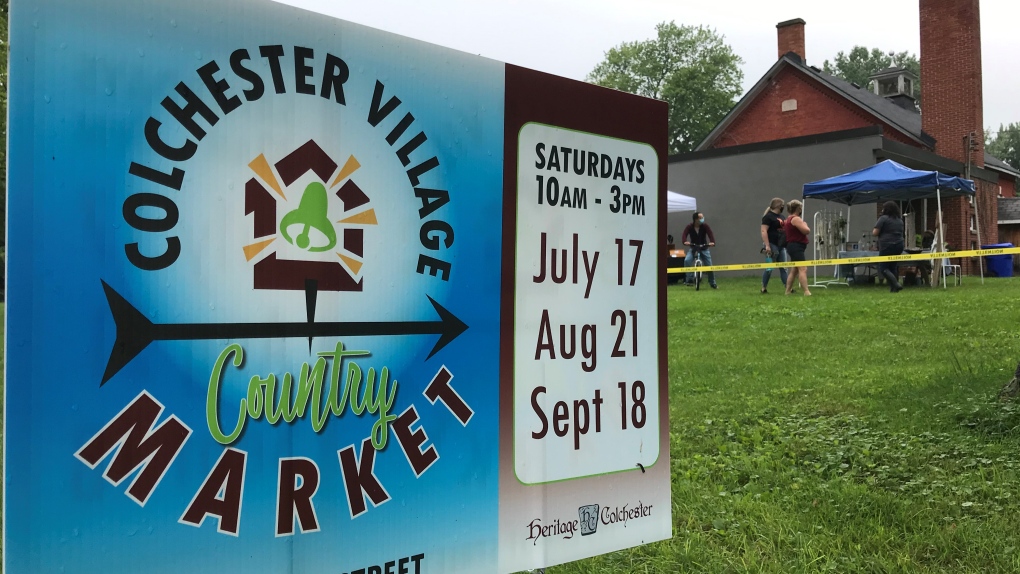 WINDSOR, ONT -- Heritage Colchester, a grassroots non-profit, is now moving into the next phase of their mission to save the school house in their quiet neighbourhood.

“Our goal is to raise the funds to restore the school,” says Carol Quick, Treasurer of Heritage Colchester.

According to the group the schoolhouse at Sullivan and Bagot Streets was built in 1881.

The school and surrounding property is owned by the Town of Essex and it has a popular Community Garden at the site.

In late 2020 the municipality considered selling the property to a developer but Heritage Colchester managed to stop it.

“The good news is the developer pulled out but they’re still going to be developing in the area...so we didn’t lose them. It was a great way that it ended."

Heritage Colchester now has a website and a crowd-sourcing campaign to raise the money they need and they are hosting a Country Market from 10 a.m.- 3 p.m. Saturday and then again on Aug 21 and Sept 18.