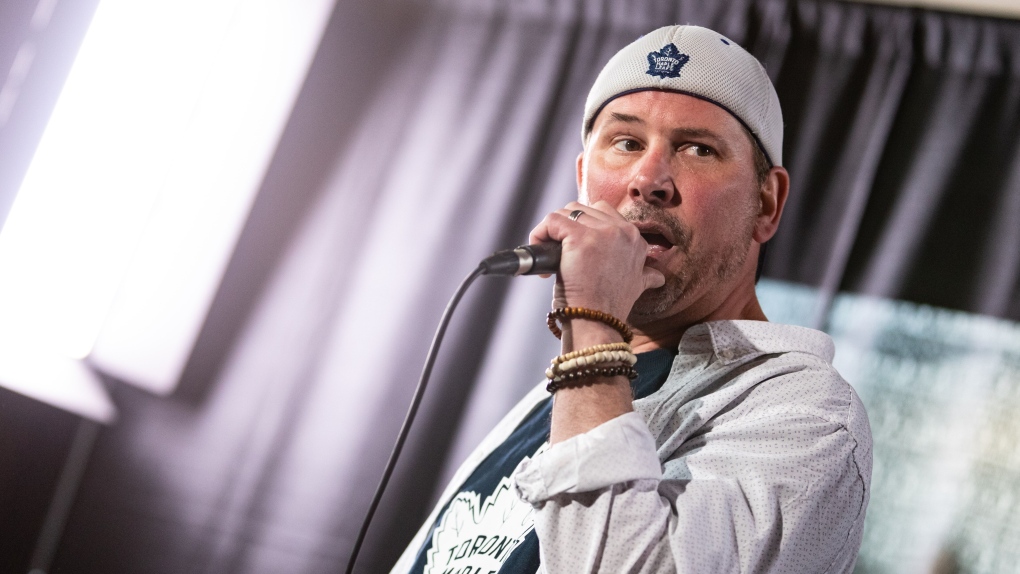 A Windsor singing competition has named a new winner.

James Keegan won the Raise Your Voice Singing Competition in front of a packed house at Gormet Emporium Monday night.

Robbie Agnew was the runner up.

Contestants went through several weeks of themed performances in front of a panel of judges before the finale.

The winner gets a recording contract with 360 Entertainment, four songs written and recorded in a world class recording studio, a music video, Vevo channel, website and a social media promotional campaign.

This is the fourth season for the competition. Benjamin Doncom was the winner last year.