On Wednesday, the Family Fuse program officially launched to offer free workshops dealing with issues like racism in school, entrepreneurship, and classroom etiquette.

“We know exactly what the issues are because we face them,” said Christie Nelson, the program coordinator for Family Fuse. “Anything from racism to low income, parenting issues.”

Nelson, along with co-founders Salem Berhane and Clarese Carter, were awarded an Ontario Trillium Foundation’s Youth Opportunities Fund grant of $253,000 over three years to operate the program.

Nelson points to Statistics Canada data which shows Black students are 20 per cent more likely to be suspended than their non-minority peers as just one troubling data point that convinced the co-founders to focus on the inequities in education.

Another figure appears to show a lack of hope among young Black students.

“Although 94 per cent of Black youth between 15 and 25 [years old] want to get a degree or higher, only 59 per cent believe that they can – and that’s a problem,” said Nelson. “Why do they think that way?” 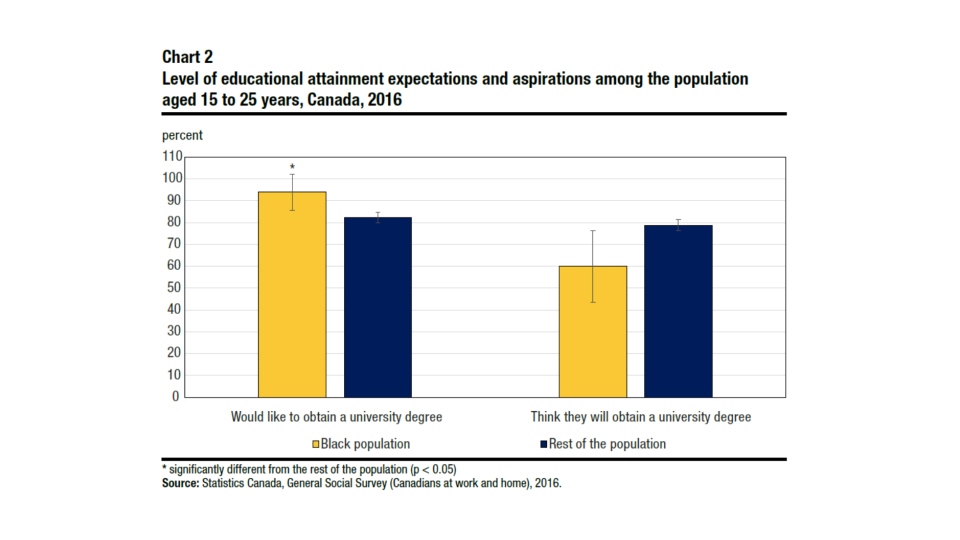 The program has partnered with several organizations including both the local public and Catholic school boards, the University of Windsor, and Women’s Enterprise Skills Training of Windsor.

The west-end Sandwich Teen Action Group is also a partner and its executive director, John Elliott, believes the Family Fuse program will serve as a much-needed conduit between families and schools.

“It’s all about barriers and when you don’t have the support system sometimes at home to get over that barrier in school, that’s where they start to fall through the cracks,” said Elliott.

Elliott points to his own group’s 30-year history of helping youth in the community as an example of what the new Family Fuse could accomplish.

According to Elliott, a career in policing for a Black person was not seen as a viable option in his community 30 years ago but, says now four youth from his group have gone on to join the Windsor Police Service (WPS) and two more are hoping to join.

Elliott says it is important to begin planting seeds for future growth.

“It’s good now because we’re planting the seeds and we’re going to nurture them and hopefully in time, five-10 years down the road, you start to see some of the fruits of that labour,” said Elliott.

The first workshop is planned for Feb. 9 at 7 p.m. and will be offered virtually due to the ongoing pandemic.

The workshop will focus on harassment in school and will include instruction from a WPS officer.