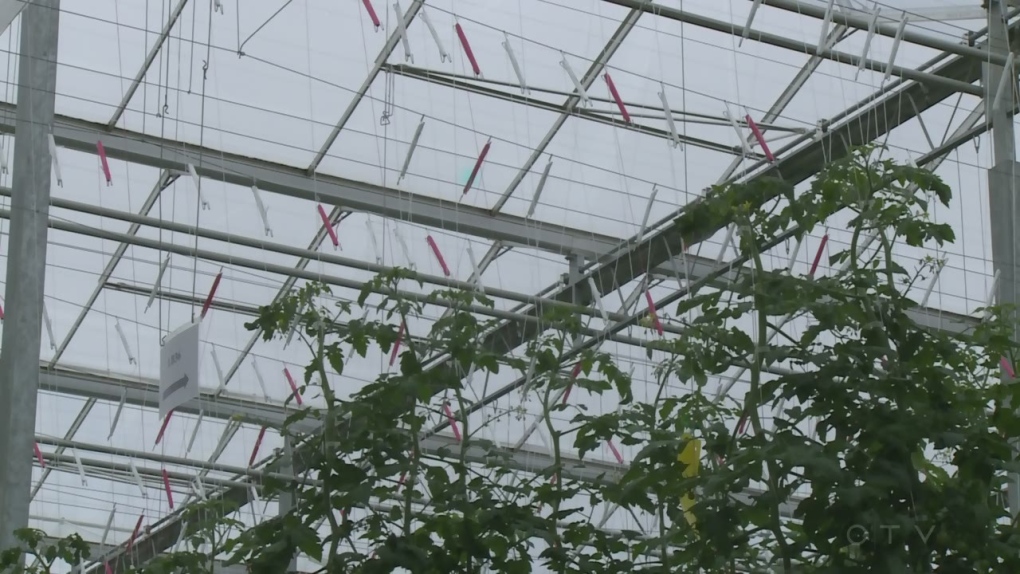 WINDSOR, ONT. -- A new greenhouse is coming to Amherstburg after council gave the operation its blessing, but not without some trepidation.

A few weeks ago, councillors balked at the site plan approval for the 106-acre project on Concession Road 3 due to the proposed bunkhouses.

Councillor Michael Prue says the public is concerned about congregated living settings and the role they’ve played in the spread of COVID-19 at area farms.

Town administration said the size and capacity of bunkhouses doesn’t fall within municipal jurisdiction, but instead must comply with the Ontario Building Code.

A company representative for Cecelia Acres noted the greenhouse operator is responsible and has always met the standards set out by the province.

Company representative Tim Ondejko also says the proponent has been proactively testing employees at two other operations, adding they will be watching for any changes to the building code.

The development will create about 400 jobs. It’s unclear how many of those would be seasonal migrant workers.