There could be some major changes coming to Roseland Golf and Curling Club, including possible removal of the ice sheets.

Windsor city council will have a decision to make on purposed changes to the city facility later this month and what becomes of the curling club.

“Currently the clubhouse is dated and doesn’t match the golf experience that people are having here at Roseland,” says Dave Deluzio, general manager Roseland Golf and Curling Club.

A new building for Roseland Golf and Curling Club will be up for debate at city council this month.

“I think a new build would be best. I think renovations would be more costly,” says councillor Fred Francis.

Earlier this year, council approved $4.3 million in the 2021 budget for the Roseland building in need of attention.

“Anyone that comes to Roseland will tell you that the building does need a lot of TLC,” says Francis. “It served its purpose over the decades very well and now it’s time for a new building.” 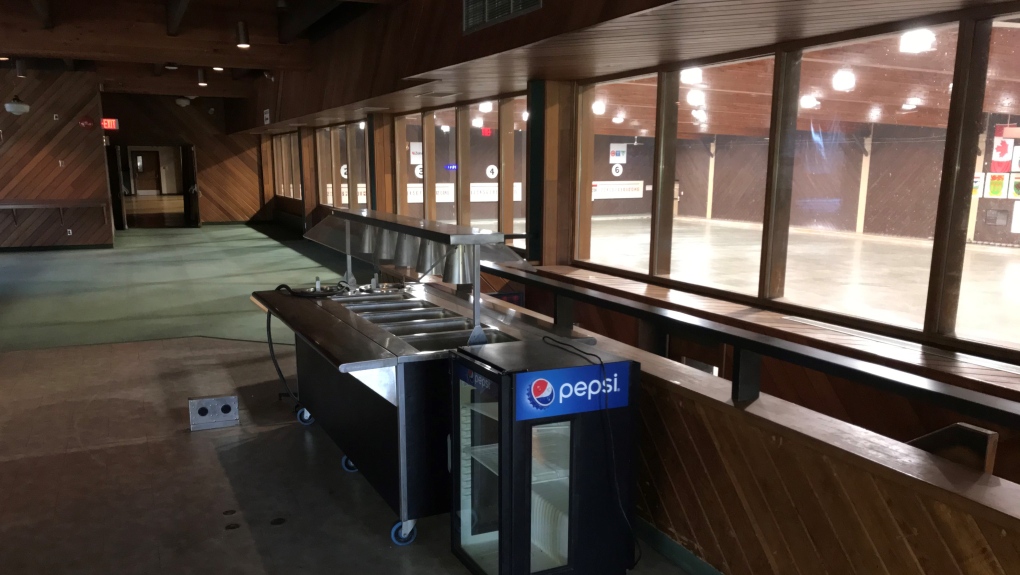 Francis says the Roseland board hired a consultant and completed a feasibility study.

“We had them come in and say OK is the current building, the current size is this what we need, is this the best use of resources that we have for the services that we are providing? And they came back and said essentially no,” says Francis.

Francis says a new smaller, more efficient building is feasible, but could come at the expense of the curling facility.

The consultant is advising the new build not to include ice sheets.

“The board didn’t give up on curling and we asked city administration to provide option for curling to continue in the city either at Roseland at a standalone facility building or in another city facility if the service can be provided maybe add a lower cost but continue to provide that service to our residents,” says Francis.

Both Deluzio and Francis say there is positive momentum as the club did turn a profit in 2020 and is currently running a profit.

“Is it important to make sure that we are successful long-term and keep our expenses in check while maximizing profit,” says Deluzio. “Overall the clubhouse will bring more people to our facility and spend more money and everybody will be enjoying Roseland for a long time.”

Francis says right now the ball is in council‘s court.

“They’re going have to make a determination if Roseland is going to be successful over the next 30 years or continue year to year as we have been,” says Francis