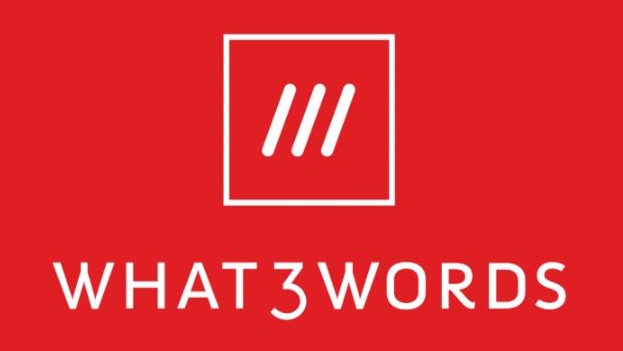 WINDSOR, ONT. -- The Essex County OPP is encouraging the public to download an app aimed at helping callers in need who may not know where they are.

Police say the What3Words app has already helped other areas of the province including helping two lost hikers in Lambton County.

The app helps people in nee when the caller cannot describe or may not know where they are located.

“Through its global mapping system, the app labels every three squared metres with a unique three-word location string that can be converted into latitude and longitude coordinates,” police said in a news release. “Making it easy for the police to locate people in distress and the app can save valuable time and save lives!

The What3Words app is available for Apple and Android free in the app store. If downloaded before leaving the app does not use cellular data when being used.

**Update** The What3Words app helped #LambtonOPP find a missing hiker in Pinery Provincial Park on January 7th. The hiker became lost within the park's 38 km trail system, but members were able to find her quickly and lead her to safety. ^dr https://t.co/nCzLWrEzzT