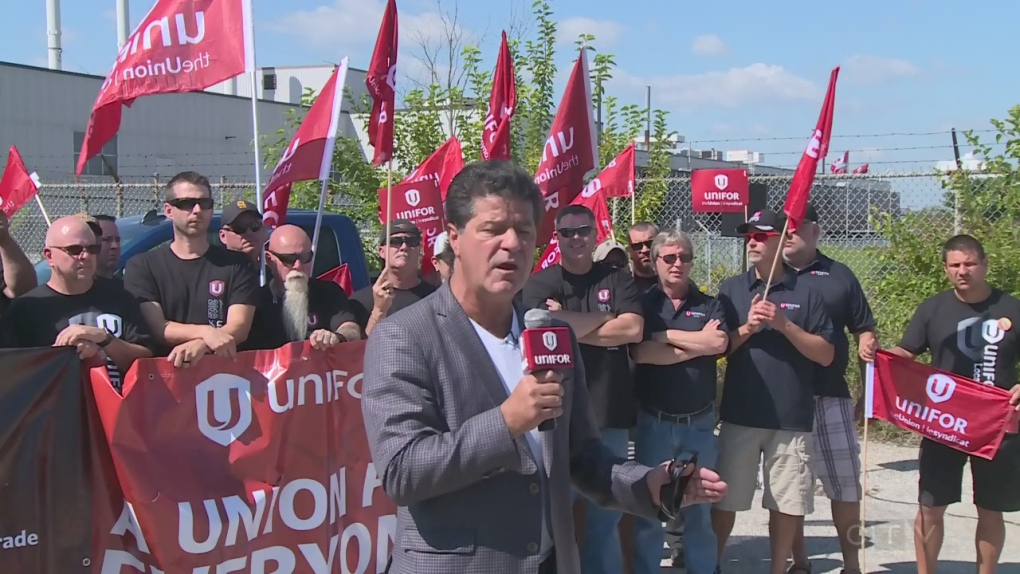 WINDSOR, ONT. -- Nemak Windsor plant is expected to close its doors this weekend.

According to Unifor Local 200 president John D’Agnolo, the last shift for his members will be Sunday.

Approximately 200 people will be out of work.

“All they’ve done is produce the product and that’s what our workforce is about,” says D’Agnolo.

Earlier this month, a panel of judges of the Ontario Divisional Court overturned an arbitrator’s decision that allowed the closure of Nemak’s Windsor plant.

Unifor said Justice D.L. Corbett accepted the union’s argument that it had a contractual commitment that the work must be done in Windsor if it is to be done by Nemak anywhere.

The court found that the arbitrator misused evidence about the 2015 negotiation to get a different and unreasonable result.

Nemak and Unifor agreed in 2015 that new work for General Motors would be placed in the Windsor plant and that Windsor would be the “sole source” for that work.

“You’ve done everything you can to make sure the company succeeds, and they went ahead and did this,” says D’Agnolo.

“The Divisional Court has ordered the matter to be returned to Arbitrator Jesin for review. We are confident in the original conclusions of Mr. Jesin and are optimistic that he would come to the same conclusion,” Wildman said.

“We note that the Divisional Court found it was reasonable and grounded in the language of the collective agreement for the Arbitrator to conclude that Nemak is not required to operate an uneconomic plant.”

The ruling sends the union’s grievance back to the arbitrator for a new decision in accordance with the court’s reasons.

The full decision can be viewed here.