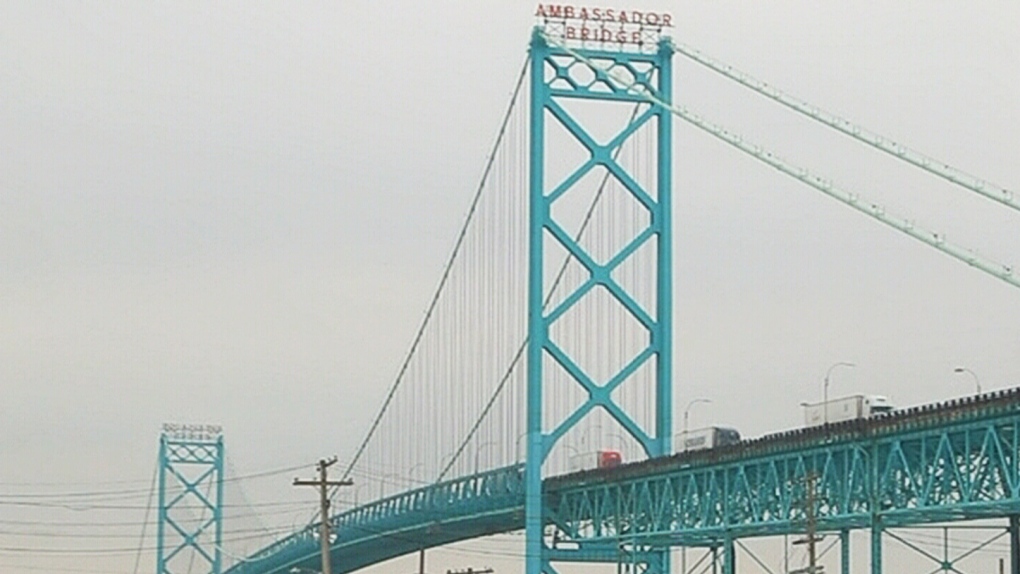 WINDSOR, ONT -- A truck driver from Brampton is facing several charges after American authorities at the Ambassador Bridge seized millions worth of marijuana hidden amongst pork products.

Nearly one-ton of marijuana with a street value of $2.8-million was seized at the Ambassador Bridge by American authorities.

They say the transport came from Brampton and was on its way to El Paso, Texas Monday morning.

Inspectors discovered 1,800 packages of marijuana in the back of the trailer among 21 pallets of pork products.

The driver, an Indian citizen who resides in Canada, is facing numerous charges.