Nearly $100 million to be invested in upgrades to Windsor transit

Nearly $100 million to be invested in upgrades to Windsor transit 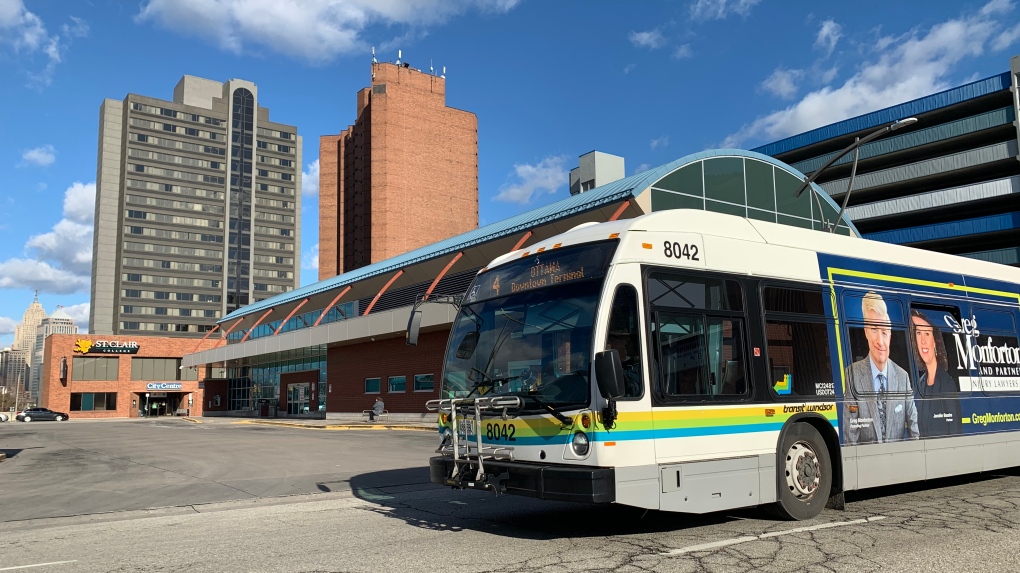 Windsor’s transit system will see some new improvements thanks to a $100 million investment.

Around $71 million will come from the federal and provincial governments through an ‘Investing in Canada Infrastructure’ grant with the city outing up the remainder.

Riders will see upgrades including an automated fare system, bus stop and shelter upgrades and some upgrades to the terminal.

As well, over the next four years 34 of the old diesel and hybrid busses will be replaced with hybrid electric vehicles.

During Monday night’s council meeting, councillors voted 9-2 in favour of putting the money into transit support projects rather than a new transit garage.

The cost of a new garage is about $190 million.

“We chose to go in a different direction,” McKenzie said. “At some point in time, either this council or subsequent council will have to deal with building a new garage. It will be a substantial investment. We are all aware of that. We chose to delay that last night with the decision that council fund other programs within the master plan.”

Cindy Williams, who was among the most recognizable stars in America in the 1970s and 80s for her role as Shirley opposite Penny Marshall's Laverne on the beloved sitcom 'Laverne & Shirley,' has died, her family said Monday.

The Mindbender roller coaster at Galaxyland has been shut down, West Edmonton Mall announced on Monday. The redevelopment of the area is already underway, and the roller coaster is being decommissioned and removed.