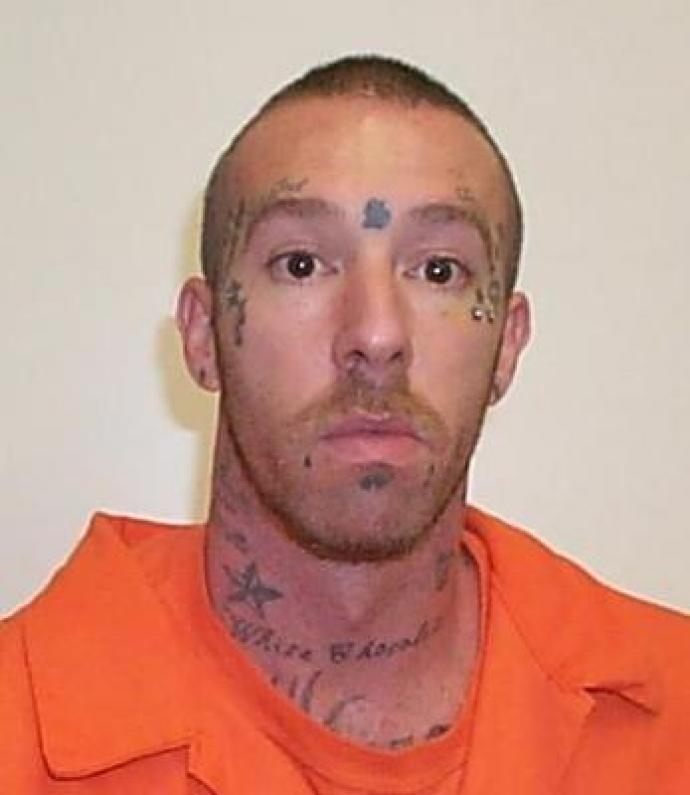 A Canada-wide warrant has been issued for Mark McLean ‑ who is known to frequent Windsor ‑ due to an alleged breach of parole.

He is serving a sentence for a home invasion robbery.

McLean is described as a white, 35, five-foot-10, 170 pounds, with a muscular build. He has brown eyes and short brown hair.  He has numerous tattoos on his body and face, including one between his eyebrows that appears to be a scripted “S”.

He is wanted by Repeat Offender Parole Enforcement.