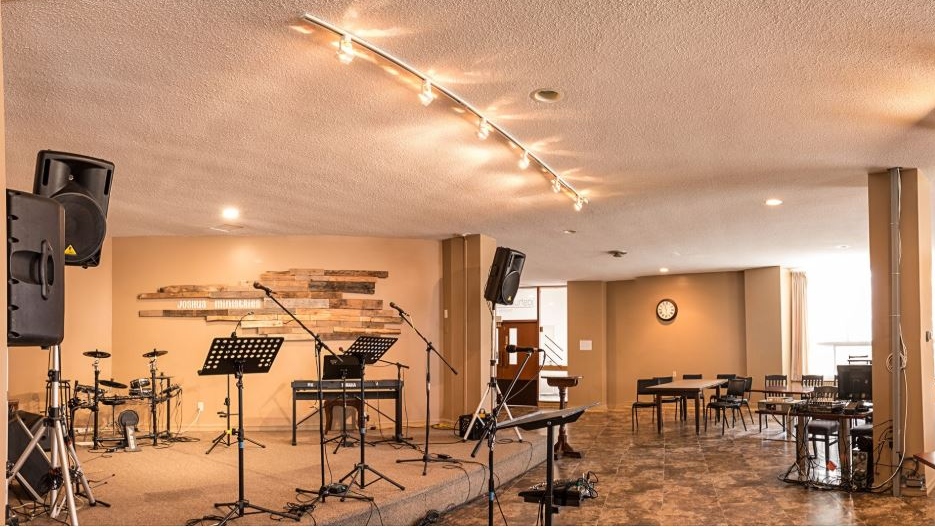 Chatham-Kent police are investigating after $9,000 in music equipment was reported stolen from a ministry.

The following items were reported as stolen:

Total value of the theft has been estimated at $9000.