Murder trial starts for man accused of killing his girlfriend 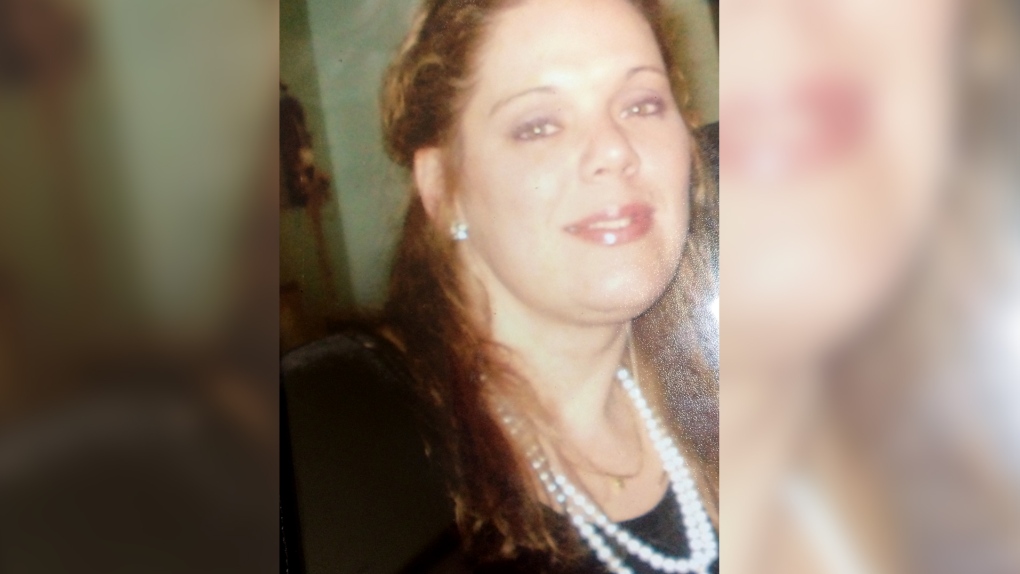 This is the first time Watterworth’s name has been publicly released, when the jury was charged to begin the first day of the trial.

Pierre will be tried by a jury of six women and eight men.

In laying out his case against Pierre, Crown attorney Eric Costaris told the jury they will call evidence from at least four eye witnesses who describe what happened on Nov. 1.

Costaris says they will testify they heard a woman scream “I don’t need you anymore. Get out.”

They will further tell the jury they then heard “loud cries of a woman, yelling for help over and over again” and they told police they could see and hear a man in the upper unit.

The witnesses are expected to also testify the man in the upper unit said “everything was fine and he wished us a Happy Halloween.”

Later that night, the jury will hear that Pierre went to Caesars Windsor and when he couldn’t pay his tab at Legends Bar, casino security was called.

Costaris says he’ll call evidence the security officers ran a check on Pierre and discovered he was wanted for an outstanding warrant for breach of probation.

At the time, Costaris says Pierre was facing a charge of assault on Watterworth and was out on bail.

Costaris says police will testify when Pierre was asked to remove his suit at police headquarters, they discovered he was wearing “blood soaked overalls” underneath and he said to officers “That’s not paint. It’s blood. It may have bone fragments.”

Three to four weeks have been set aside for the trial.

Although the jury currently has 14 members, Justice Renee Pomerance says only 12 will be called upon to arrive at a unanimous verdict once the Crown and defence laywer Ken Marley are done calling evidence.