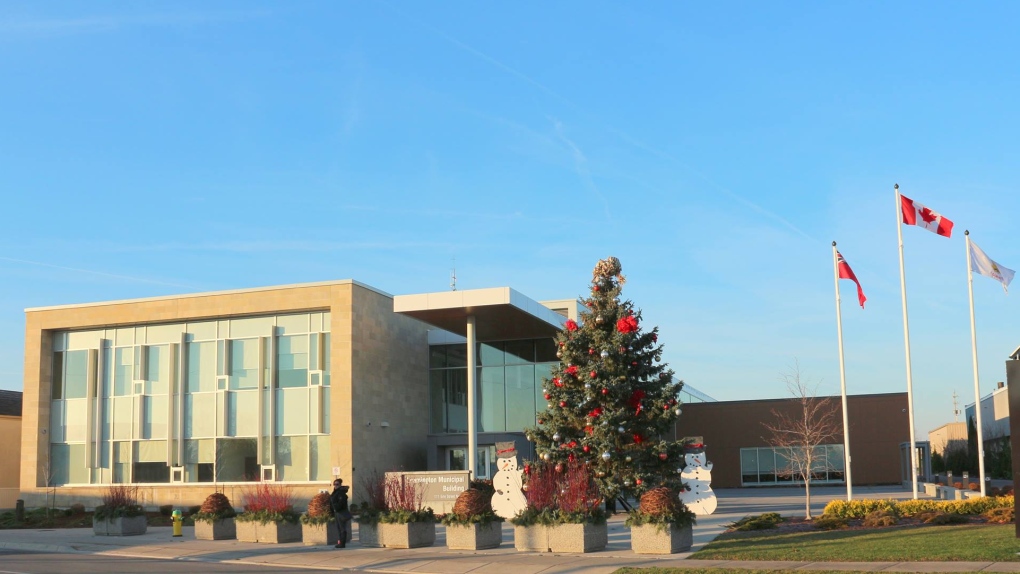 WINDSOR, ONT. -- The Municipality of Leamington has purchased the sites of two former public schools to “encourage the development” of affordable housing.

The use or disposal of the buildings at each site has not yet been determined.

“The provision of suitable housing to meet the diverse needs of Leamington’s population is a fundamental component of the Municipality’s Strategic Plan,” said Peter Neufeld, chief administrative officer. “We look forward to building on local partnerships to generate inclusive, affordable housing solutions that work for people across the housing continuum, and fulfilling other long-term strategic goals.”

As plans progress the municipality says it will offer further details on proposed development and involved partners.