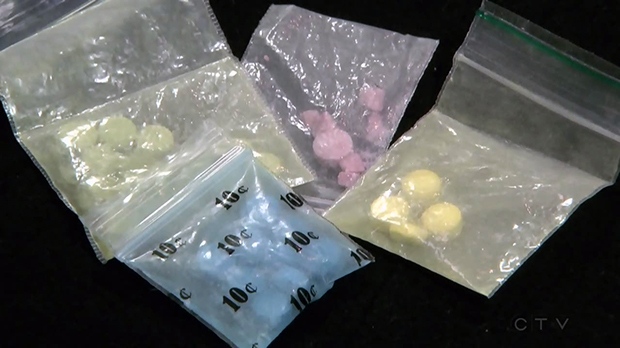 WINDSOR -- A Windsor man has been charged with drug trafficking following a bust in east Windsor.

A search warrant was executed Wednesday at a home in the 1700 block of Jefferson Boulevard.

Police seized a number of items including various colours of fentanyl powder, a digital scale, a quantity of Canadian currency along, with a number of cell phones.

A 36-year-old man was arrested and charged with possession of a controlled substance for the purpose of trafficking and breach of probation.