Mother of Delilah Blair back home in N.W.T. following inquest into daughter's death at Windsor jail

Mother of Delilah Blair back home in N.W.T. following inquest into daughter's death at Windsor jail

WARNING: Some details in this story may be upsetting to some readers as it references suicide.

The mother of a 30-year-old woman who died while in custody inside Windsor’s South West Detention Centre is back home in the Northwest Territories following an inquest into her daughter’s death.

“I'm still upset that I lost someone who was so beautiful and vibrant to a system that was so careless and negligent,” said Selina McIntyre in a statement to CTV News.

After nine days of testimony, a jury concluded Delilah Blair died by suicide on May 21, 2017, after hanging herself inside her jail cell.

McIntyre testified during the inquest she had no idea her daughter was in jail until she received a call from the SWDC, reporting her daughter’s death.

In the weeks prior, she had made two written requests to speak to her mother on the phone. Those calls were never placed.

“All of this was preventable if they would have allowed her to call home which was not granted,” added McIntyre.

The lawyer for Blair’s mother, Christa Big Canoe of Toronto-based Aboriginal Legal Services, said while her client is respectful of the jury’s decision to forward 38 of the 47 proposed recommendations to the SWDC and provincial ministry — but some did not go far enough.

“So the jury did [select] one about staff receiving training and on being trauma-informed. But there was one proposed recommendation that took it further and explained the steps that all staff members should have,” said Big Canoe, adding that the recommendation was not selected.

Many of the recommendations that were chosen by the jury, however, were priorities for McIntyre, according to Big Canoe, such as recognizing phone calls between inmates and loved ones as more than just a privilege.

“Anyone watching this inquest would have seen the evidence that Delilah was politely begging to be able to speak to her mother and meet her request. No one answering it,” said Big Canoe. 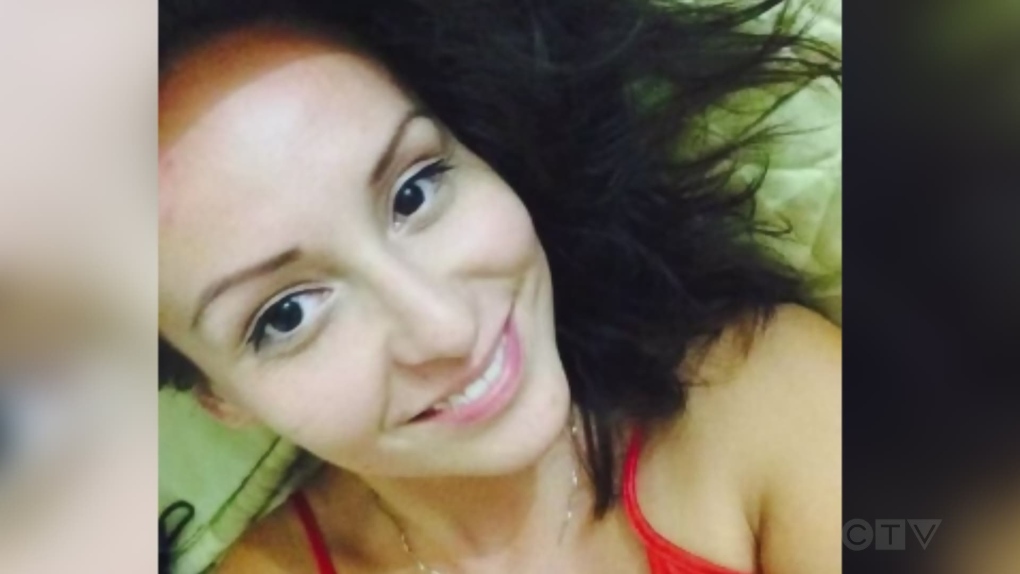 Among the other recommendations forwarded to the province include placing greater importance on inmate care plans, improving access to Indigenous Elders and reviewing in-cell bedsheets and bookshelves to mitigate the risk of hanging.

But in terms of whether or not the South West Detention Centre and the province will actually adopt all 38 of the jury’s recommendations, Big Canoe said she’s on the fence about that.

“Quite frankly, a number of these recommendations already house themselves in previous inquests where we haven't seen them implemented,” Big Canoe said, adding she’s hopeful Blair’s death — combined with skeletal remains being found at former residential schools — will help “turn the tide” in how Indigenous people are treated in Ontario’s jails.

According to a federal report from the Department of Justice, rates of overrepresentation of Indigenous people in the criminal justice system are “still extremely high and getting worse.”

“We heard the ministry's lawyer tell the jury in their closing submissions that we will take these seriously. So the hope always remains that implementation will occur,” she said.

“I think the unfortunate reality is most Canadians don't understand how often this happens in custody.”

Meanwhile, McIntyre said she is still upset after losing someone that was “beautiful and vibrant” to a system that was “careless and negligent.

“I thought she thought she would be safe if she went to the system. But, clearly, we were definitely wrong in believing that,” said McIntyre.

“The more and more stories I hear of how many die in the system, there is something really wrong for our people in there. We need to see how we can fix it and value life more in the systems.”

More details on the 38 recommendations, selected by the jury as a means of preventing similar deaths in Ontario’s jails, can be found here.

According to Big Canoe, Aboriginal Legal Services will post a report card in the future to assess the province’s adoption of the jury’s recommendations.

Angela Parker-Brown may be unable to speak but that hasn't stopped her from using her voice. The mother from Truro, N.S., who is unable to speak due to ALS, recently published a memoir using technology that tracks her eye movements to form words and sentences.

A new study has found an increased risk of certain long COVID-19 symptoms up to two years after an original infection.