More than 400 pounds of pot seized at Windsor border crossing 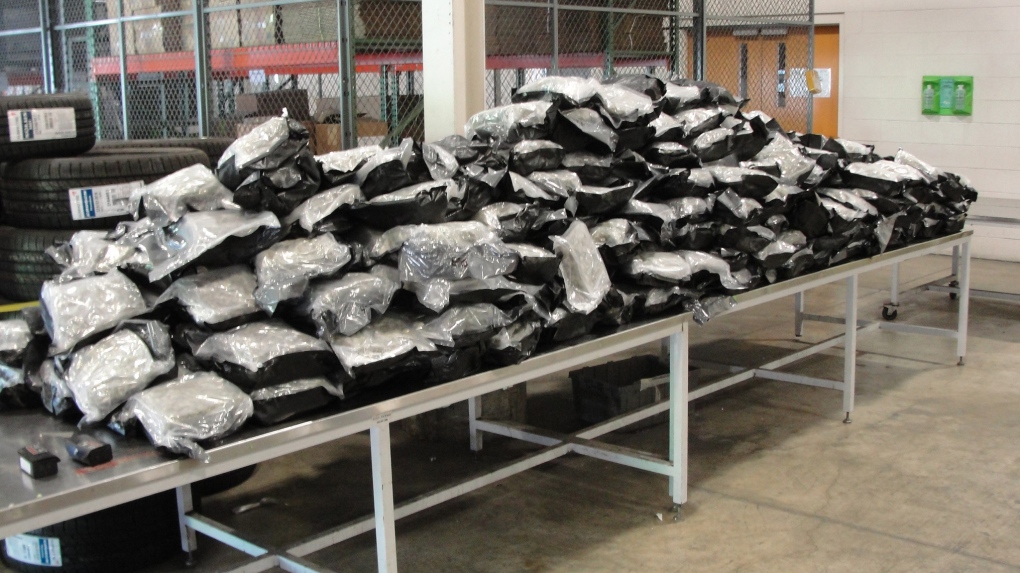 Officers with the CBP discovered the trash bags in a trash hauler that was being driven by a Canadian citizen on Friday June 19.

The bags were found hidden in the rear of the truck after it was x-rayed and searched by border officials.

The municipal waste hauler was referred for inspection after crossing the Ambassador Bridge.

During the x-ray CBP officers noted several odd shapes in the rear of the hauler which turned out to be more than 400 pounds of marijuana.

The driver is facing charges of possession and transportation of illegal drugs.