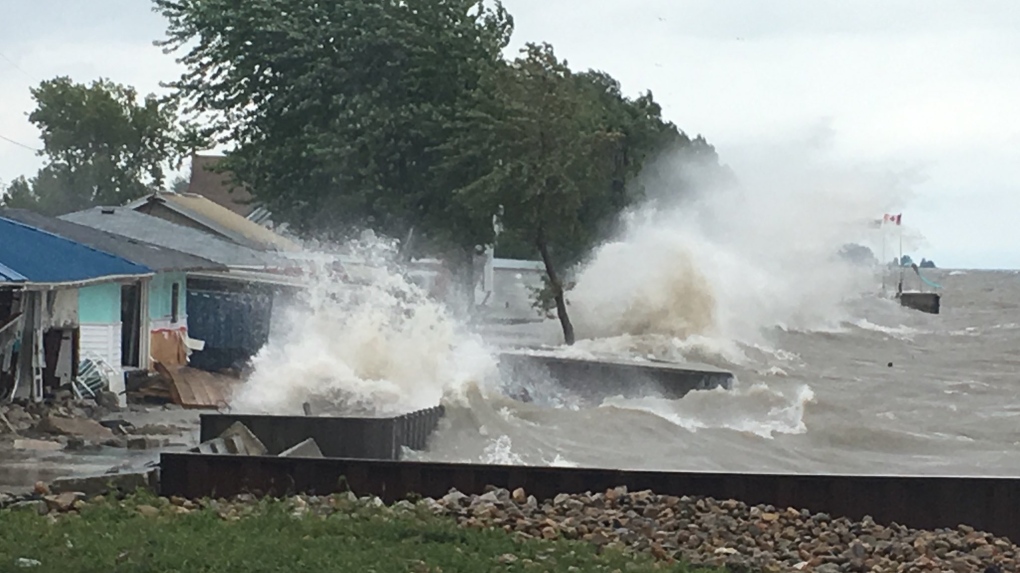 WINDSOR, ONT -- Hundreds of millions of dollars along with some creative solutions are what is needed to protect the most vulnerable Lake Erie shoreline communities in Chatham-Kent according to a newly released study.

A two-year shoreline study was presented Monday night to councillors, encouraging them to prioritize projects to prevent future flooding events.

Top of that list is Erie Shore Drive, which has been battered by waves and overland flooding in recent months.

Ideas such as moving roads and homes were proposed for other areas like Rose Beach Line and Talbot Trail. 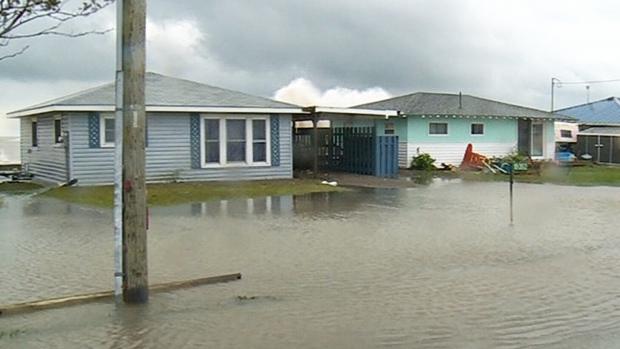 The combined cost of measures proposed for all shoreline communities tops $100-million.

The cost of doing nothing. could cost property owners tens of millions in losses according to the report.

Council voted unanimously to seek funding from upper levels of government to assist with the significant flooding and erosion challenges facing Chatham-Kent.

City officials admit it could still be years. before substantial construction and mitigation measures could begin.