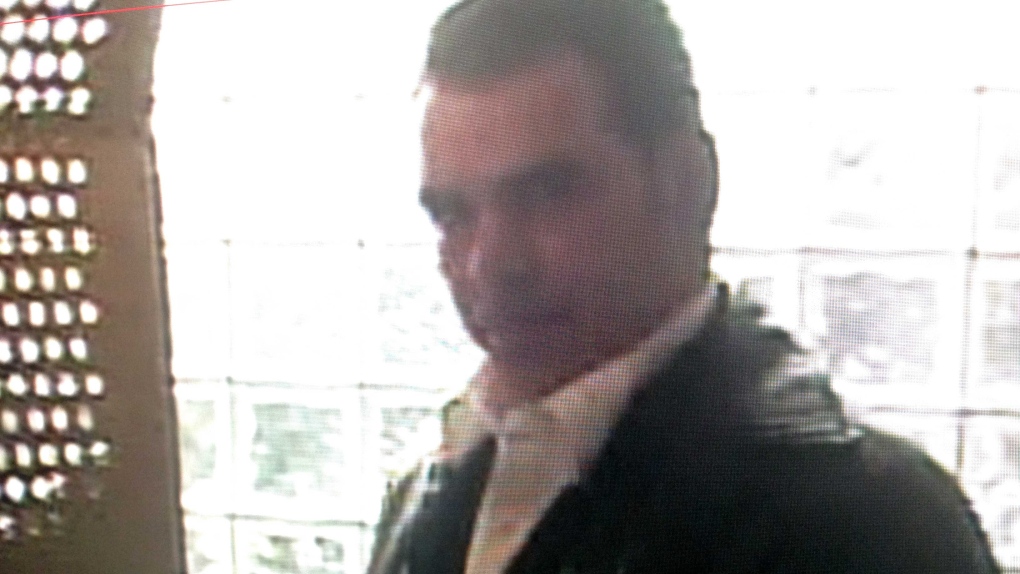 Scott Renaud was sentenced in a London courtroom Friday to 18 months in jail following a crash near the 401 in London back in December.

Renaud pleaded guilty to the charges including impaired driving and flight from police.

The judge also sentenced the 41-year-old to 100 hours of community work.

Renaud, who has been in jail since the crash, was wearing a neck brace and told the court he has a steel rod in his neck.

Renaud also wept openly in court Friday and said he remains remorseful for the 2008 crash in Amherstburg, which took the life of 22-year-old Jessica Ondejko.

Renaud served two years in jail for that offence.